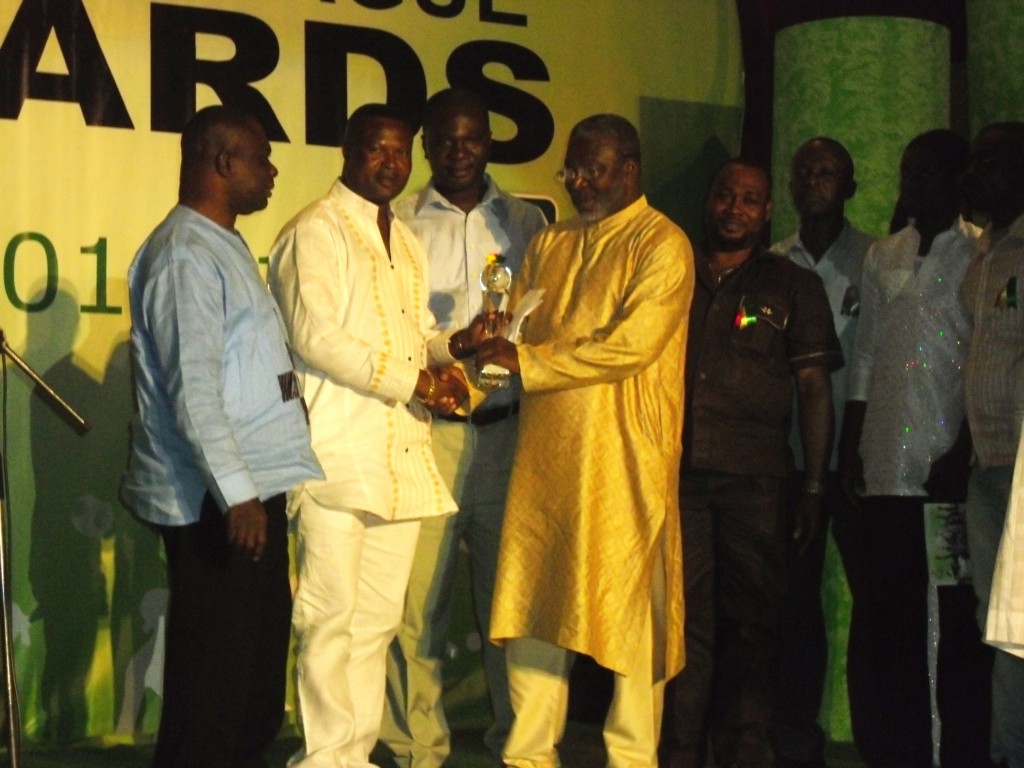 The ex Commercial and Marketing manager of Asante Kotoko Kofi Kapito has alleged that the K.K Sarpong-led administration is corrupt and involved in massive shady deals.

Kapito who was relieved off his duties with a press release of the ongoing reshuffling process at the Kumasi-based club on Monday says he is being sacrificed for standing against some of these fishy deals.

â€œI was with the Executive Chairman on Friday but he didnâ€™t even have the courtesy to tell me in my face that he was sacking me,â€ he told Accra-based Hot FM.

â€œAs a commercial manager I rightfully asked for all documents relating to all sponsorship agreements with the club.

â€œHow can a whole commercial manager not be furnished with these vital documents?

â€œIt is just because some of the deals are very fishy but at the right time we will come out with the bare facts.â€

However, Kwame Baah-Nuako, a former Ghana FA/International Relations director of the club, has refuted these allegations saying Kapito is making the utterances out of spite.

â€œSometimes some of our leaders should be very honest with themselves,â€ he said.

â€œThe fact that the commercial and marketing manager of a club like Kotoko is not furnished with sponsorship documents speaks a lot of his contribution to the club.â€

One of such shady deals mentioned by Kapito was the one involving MTN and Interplast.