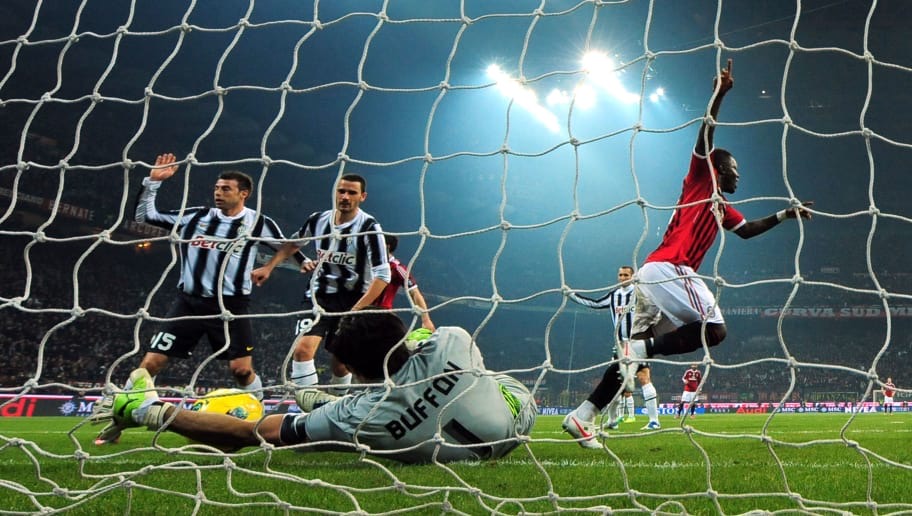 Former Chief Executive Officer of AC Milan, Adriano Galliani has blamed the sale of Zlatan Ibrahimovic and Thiago Silva on Sulley Muntari’s legendary 'ghost goal' against ​Juventus in 2012, claiming the Rossoneri would have retained the two star players had they won the Serie A title that season.

Back in February 2012, when the match occurred, the two Italian sides were competing for the Scudetto, and met at the San Siro for what was to be a crucial match in the title race.

With the scores level at 1-1, Philippe Mexes headed a corner towards goal, drawing a sensational save from Gianluigi Buffon, only for Sulley Muntari to turn in the rebound.

Buffon caught the ball, but only after it had crossed the line, dragging it back out of the goal.

However, despite it being a goal, it wasn't awarded by the officials.

There was no goal-line technology at that time.

“History would have changed. We sold Ibrahimovic and Thiago Silva at the end of that season, two champions who are still playing at the highest levels.”

“If things would have gone differently, they may still be Milan players and we could have signed Carlitos Tevez as well who, instead, signed for Juventus. With him we would have won three Serie A titles in a row.”

“It should have been allowed and we would have won the title that season,” Galliani told Libero.

Milan sold both Zlatan and Silva to French giants Paris Saint Germain for big fees during that summer.