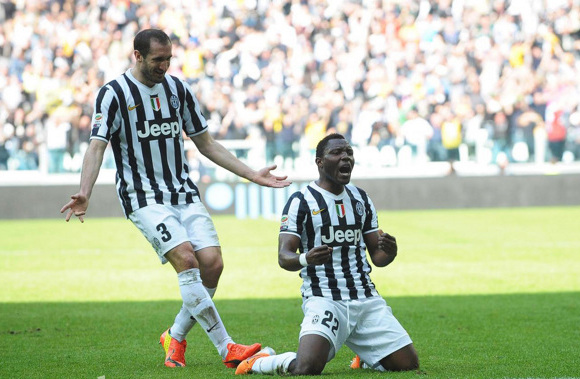 The 25-year-old was the most consistent Ghanaian player in Europe for the just ended 2013/2014 season.

He made 34 appearances in the Serie A and scored two goals to help the Old Lady defend their title for the third successive time.

Baffoe hopes the former Liberty Professionals man to replicate this displays abroad when he joins the national team for the upcoming World Cup finals in Brazil.

"Kwadwo Asamoah is an excellent performer who has proven his worth at a big club (Juventus)," Baffoe told GHANASoccernet.com

"He is an intelligent chap who does not crave so much for attention. I see him playing an important role in this yearâ€™s World Cup for Ghana."

Asamoah made his national debut for Ghana in 2007 under Claude Le Roy and has gone to score four goals in 59 appearances.