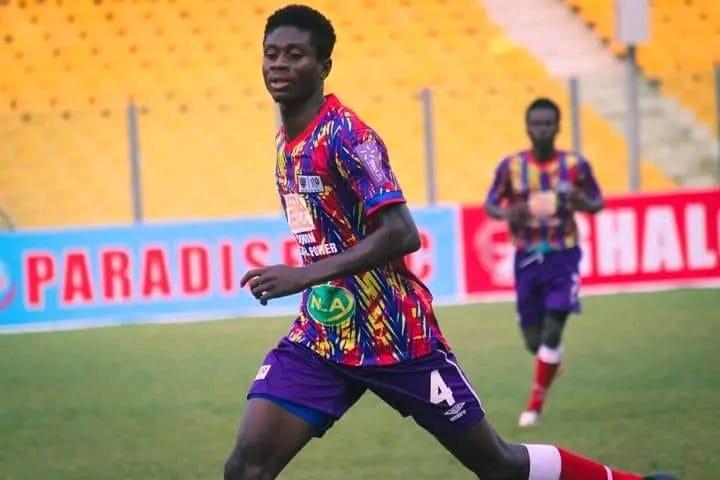 Hearts of Oak have in their ranks one of the most promising young talents ahead of the start of the new Ghana Premier League season.

Gideon Mensah has joined the Phobians from lower division side Tema XI after signing a five-year deal.

The 19-year-old forward who has already played for the Phobians has been tipped to be a hit for the side in next season’s league and their campaign in Africa.

He featured for Hearts in their GHALGA 6 game against Berekum Chelsea and was hugely impressive.

Mensah before joining Hearts was key for Tema XI where he announced himself as one of the most promising players to ever played in the division two league.