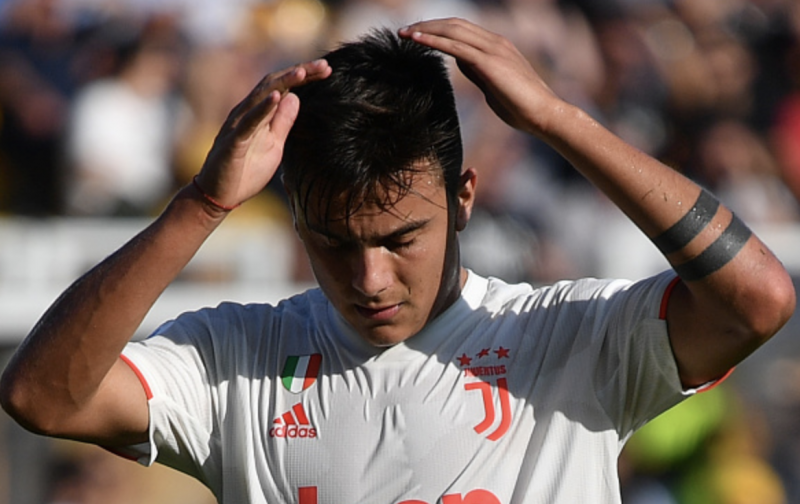 Former Torino defender Pasquale Bruno has said that he does not consider Juventus forward Paulo Dybala to be a world-class player and that the forwards he faced in the 1980s and 90s were superior to those who are playing today.

The Derby della Mole between the Granata and the Bianconeri is on late Saturday afternoon and the 58-year-old, who was known for his notorious man-marking style, was blunt in his assessment of the mercurial Argentine.

“Our generation of footballers was better than this one, without doubt,” Bruno told La Repubblica.

“When they say that Dybala is a champion, I laugh. He is only a good player. With me, he would not be able to touch the ball.”

Bruno also showed no leniency on other forwards that have starred in Serie A during the 2010s, believing that he could not have to commit cynical fouls on them.

“I would not need to kick anyone,” he said. “I would not lose sleep against Andrea Belotti, Mauro Icardi, or Ciro Immobile.”