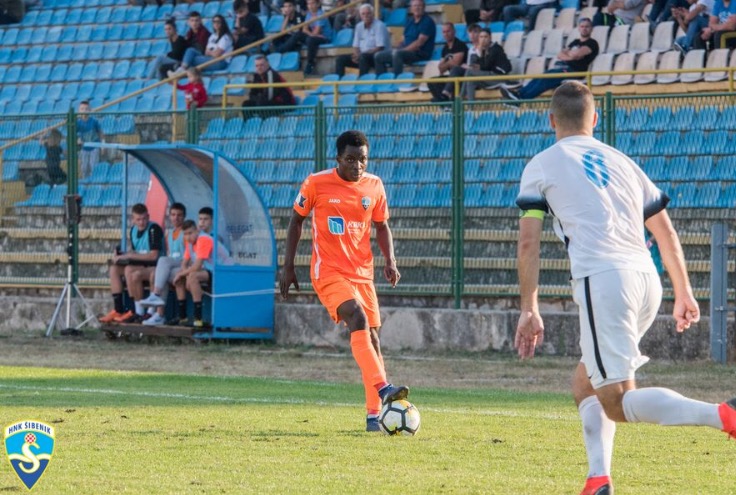 Ghanaian youngster Prince Obeng Ampem was on target for HNK Sibenik in their 2-0 win over Varazdin in the Croatian second-tier league.

Sibenik got off to a flying start in the game as Marko Bulat gave them the lead on the 20th minute mark.

The Oranges sealed the win four minutes after the break through Prince Ampem.

The goal was the 20-year-old's fourth of the campaign.

He joined the club on a two-year deal from WAFA Academy during the January transfer window.