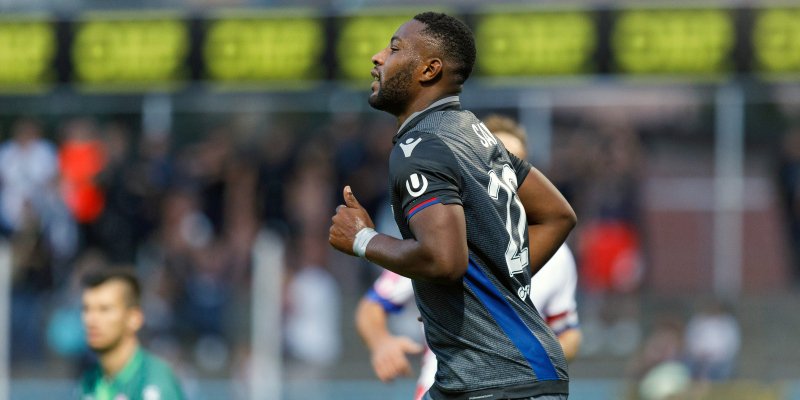 Ghanaian forward Ahmed Said has been demoted to the second team of Belgian side Lokeren, GHANAsoccernent.com can exclusively reveal.

The bulky attacker has struggled since joining the Belgian side from Portuguese club Rio Ave.

Said is currently on loan at Lokeren and has failed to score in 11 games, forcing the manager to demote him to the youth team.

The 26-year old joins Marzo, Symons, Nzinga and Mitrea as the players to be sent to the junior team following poor performances.

However, it is understood any of the players could be recalled to the senior side if they convince the manager.

The former Genoa attacker joined Rio Ave in the summer after an impressive three season with Croatian side Hadjuk Split.