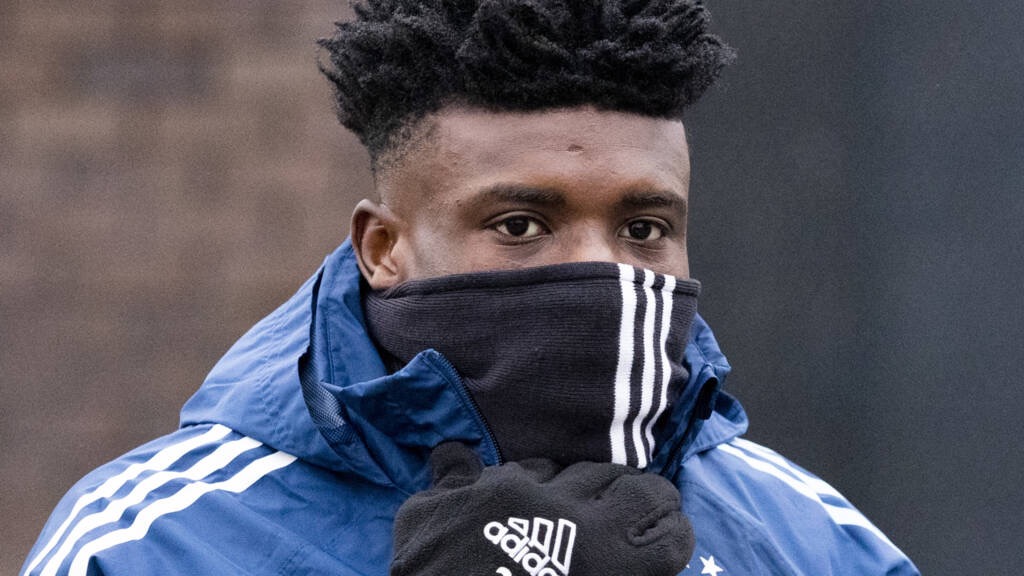 Dutch giants Ajax Amsterdam will welcome back Ghana international Mohammed Kudus to the match day squad for the game against PSV on Sunday, GHANASoccernet.com can exclusively report.

The midfield dynamo’s return is good news for manager Erik Ten Hag ahead of the top of the table clash on Sunday.

Kudus spent two months on the sidelines after picking up an injury on his champions league debut against Liverpool on October 21, 2020.

The former FC Nordsjaelland player enjoyed a blistering start to his career in Holland, having created three goals and scored one in three league matches, winning two Man of the Match awards.

GHANASoccernet.com can confirm Mohammed Kudus will immediately be handed a starting role against PSV, having trained with the group this week ahead of the match on Sunday.

Brazilian attacker David Neres is also out with an injury.

"Neres has not trained at all," said Ten Hag on Tuesday.