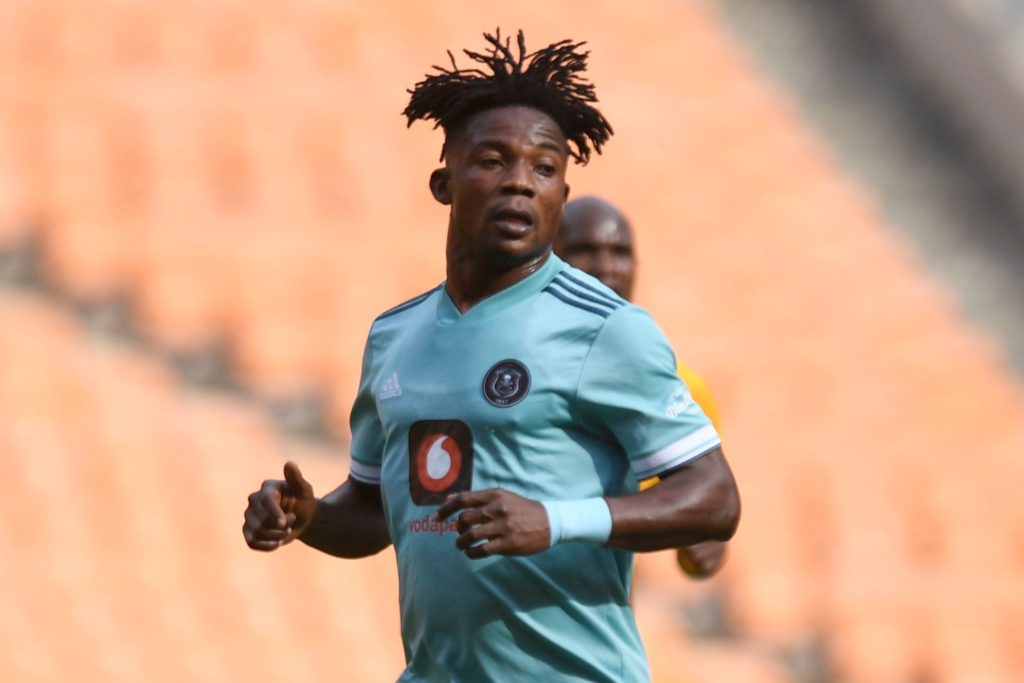 GHANAsoccernet.com can exclusively reveal that Al Ahli have sent a request to the South African giants over a possible acquisition of the services of the young attacker.

Peprah joined Pirates at the beginning of the 2021-22 season and was an instant hit having earned a nomination for Young Player of the Season award in the South African Premier League.

The 21-year-old scored 7 goals in 25 matches in the South African League and also scored twice in 11 appearances in the CAF Confederation Cup.

Pirates were eventual runners-up in the Confederation Cup after losing to Moroccan side RS Berkane in the final.

Peprah was instrumental for the Sea Robbers in the two-legged semi-finals against Al Ahli in the competition - where he caught the attention of the Libyans.

Even though Pirates are yet to respond to Al Ahli's request, the Soweto giants will want to keep the Ghanaian youngster since they believe he has more years ahead to make a big impact at the club.

Peprah signed for the Buccaneers on three-year deal from Ghana Premier League outfit King Faisal Babes for a fee around US$150,000.