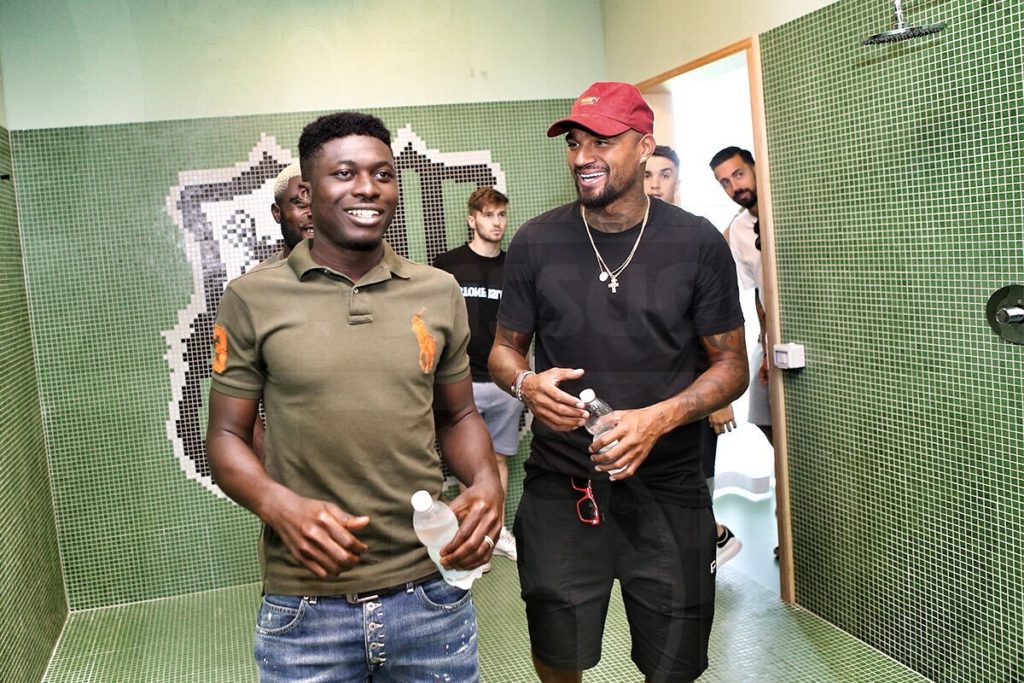 Duncan is on the verge of completing a move to Fiorentina on Wednesday after agreeing a deal with US Sassuolo as earlier reported by GHANAsoccernet.com

But reports in the Italian tabloids claim that La Viola are short of meeting the Ghana midfielder's €20 million asking price but have proposed adding compatriot Kevin Prince Boateng to the deal.

Boateng left Sassuolo to join Fiorentina in the summer for a fee reported to be worth €2 million but has struggled to churn out regular playing minutes.

Duncan is expected sign a contract to June 2024, worth €1.5m per season plus bonuses.

The 26-year-old has spent his entire playing career in Italy, starting from the Inter academy in 2010, going on to Livorno, Sampdoria and since the summer of 2015 at Sassuolo.

He has contributed one goal and five assists in 13 Serie A games this season.

Duncan already worked with coach Beppe Iachini at Sassuolo in 2017-18.