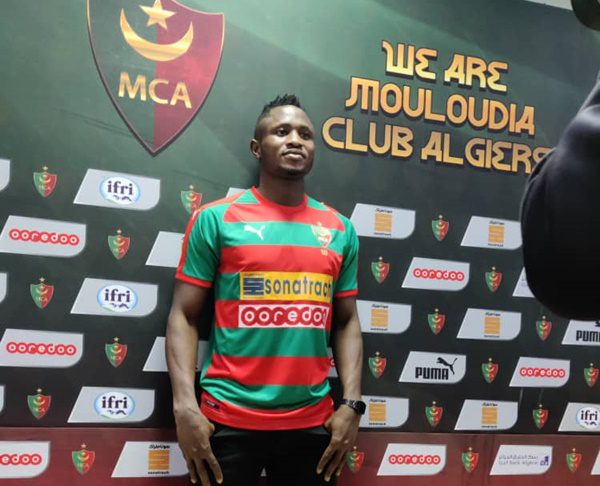 Algerian side Mouloudia Club de Algier have been given a transfer ban for one year by FIFA for defaulting payment Dreams FC after the signing of forward Joseph Esso.

The Algiers based club signed Esso from the Ghana Premier League in April 2021 in a deal worth around 170,000 Euros on a three-year contract.

FIFA Player Status Committee confirmed the transfer ban imposed on MC Alger in a letter to Shardow as below;

"Please find below the confirmation from FIFA regarding the transfer ban issued against MC Algiers, which has been implemented today June 20, 2022."

FIFA has announced that the said ban shall remain up until the due amount is paid and for the maximum duration of three entire and consecutive registration periods.

It has also instructed the Ghana FA to ensure full compliance with the ban.