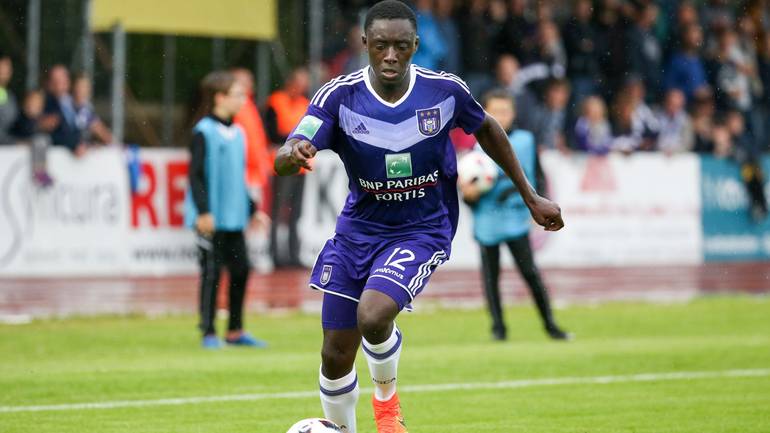 The Belgium international, who ended a 11-year stay at Manchester City after winning an unprecedented domestic treble, is expected to make major changes to the squad.

Kompany has earmaked 14 players for the exit door with the Ghanaian expected to be yanked.

Appiah has been told he is no longer welcomed at the club, to end his three-year stay at the club.

Appiah, 26, joined the Purple and Whites in 2016, going to make a combined 63 appearances in three seasons.

he joined the club in a €2.3 million move from ASM Caen in 2016, but never truly managed to nail down a first-team spot at the club.

He is under contract at the Constant Vanden Stock Stadium until mid-2021.