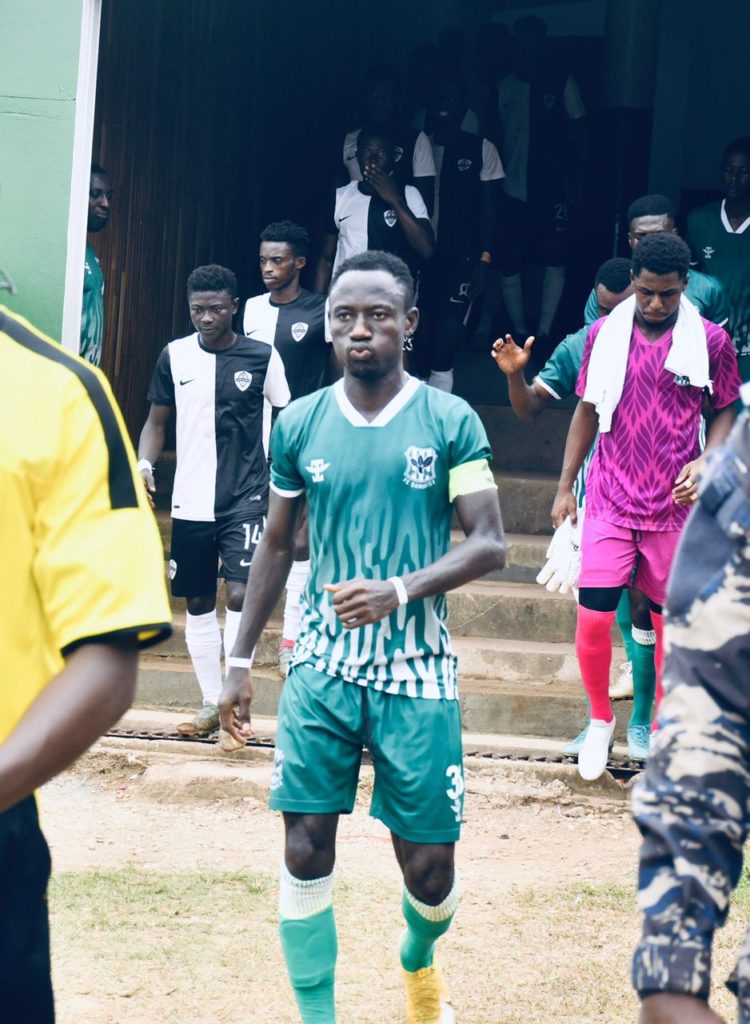 Ghana Premier League champions Asante Kotoko have jumped ahead of Hearts of Oak in the chase for Samartex FC's left-back Emmanuel Siaw, GHANASoccernet.com can exclusively report.

Hearts of Oak had been negotiating a fee for Siaw, but their bitterest adversaries Asante Kotoko have stepped in with a juicy offer.

Asante Kotoko need to strengthen their left-back options ahead of their CAF Champions League campaign, as first-choice Imoro Ibrahim is reported to be closing in on a deal abroad.

Hearts of Oak meanwhile are also in the market for left-back to compete with Dennis Korsah as the technical handlers are keen to deploy William Dankyi in midfield going forward next season due to his stupendous display at the heart of midfield in the FA Cup victory against Bechem United last week.

Per reports reaching GHANASoccernet.com, Asante Kotoko appears to have stolen a march on their sworn rivals Hearts of Oak.

The Kumasi-based giants acted smart by including midfield-flop Emmanuel Keyekeh in the deal.

As part of the deal to acquire the Samartex FC captain, Keyekeh will join the Premier League newcomers on a season-long loan.

The left-back is exquisitely noted for his flamboyance when it comes to dead ball situations — having notched 5 free kicks and recorded 6 assists in 24 matches during his maiden season with the club.

He bettered his assist ratio during the Samartex FC’s superb run in the Division One League — recording 1 goal, 9 assists and picked 3 Most Valuable Player award in 27 matches.

Siaw is currently in the camp of the Black Galaxies who are preparing for the 2023 CHAN qualifier against Benin.