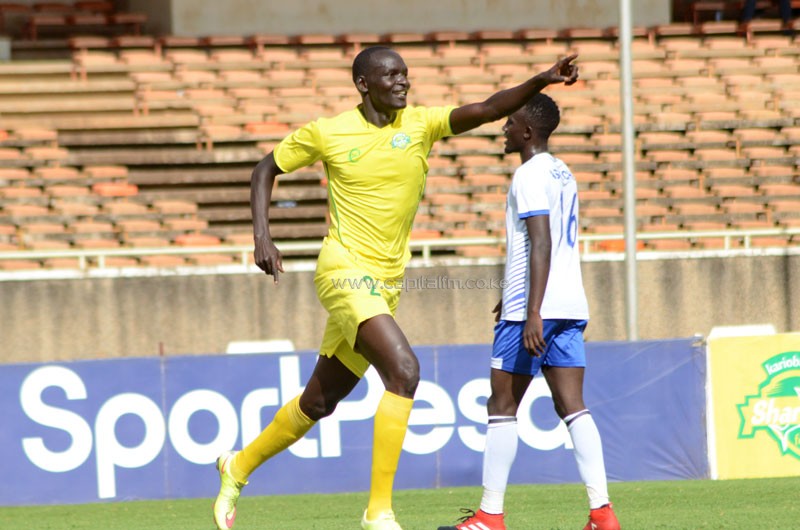 The lanky player caught the eyes of the Kotoko management when he featured against them in the CAF Confederation Cup Group stage.

If a deal is stitched up by Monday, he would become the seventh player to be announced by the Porcupine Warriors.

Abege has featured for Sony Sugar, Nairobi City Stars and Bandari-all in Kenya.