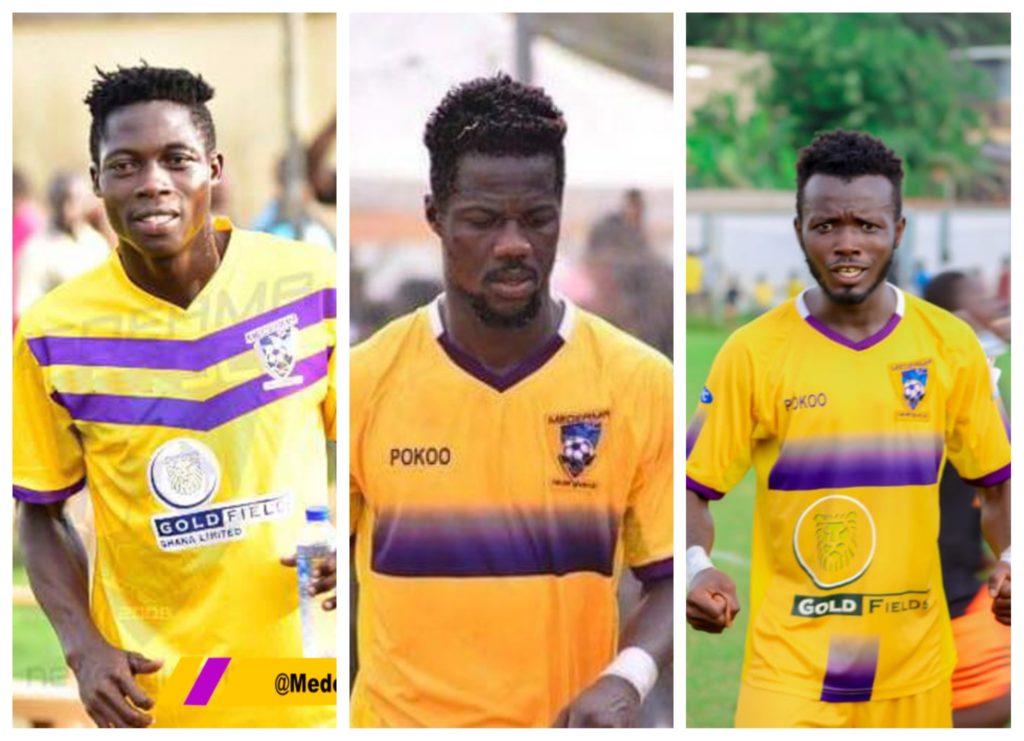 Asante Kotoko SC have renewed their quest to sign Justice Blay from Medeama SC as they write to the club to enquire about the midfielder's availability for a transfer.

Kotoko failed to meet the asking price set by Medeama for the services of the highly-rated midfielder last year after a successful loan spell.

Blay played for the Porcupine Warriors in 2019/2020 on a season-long loan from Medeama where he was instrumental in the Red shirt.

Kotoko have formally written to the Tarkwa based club requesting for the services of Blay and have make enquiries of midfielder Richard Boadu and defender Samuel Appiah in addition.

Appiah, right back, was one of the consistent performers for the Yellow and Mauves in the premiership having made 22 appearances.

Kotoko are keen on landing the trio ahead of the 2021/2022 where they aim at winning the Ghana Premier League and also book a place in the CAF Champions League.

Current champions Hearts of Oak wrote to Medeama last week to ask about the availability of Boadu over a possible transfer this window.