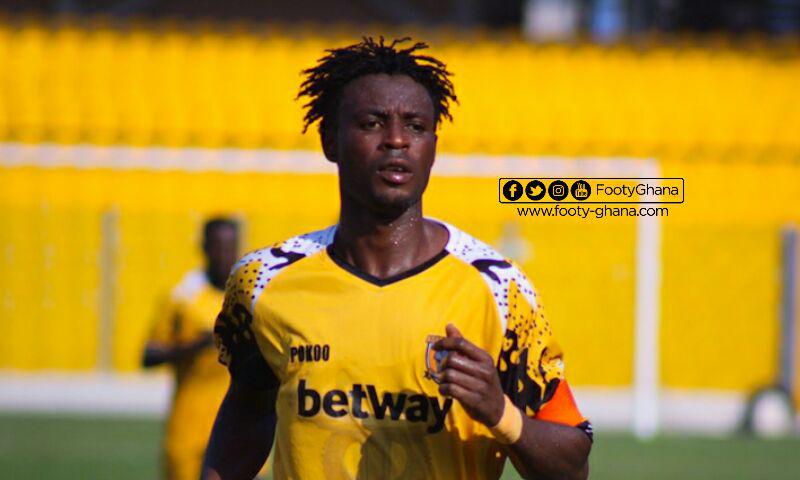 The striker has been in negotiations with the club and according to close sources, the Black Stars B captain could seal a deal in the coming days.

The 24-year old has not played for the Miners this season as he forces his way out of the club.

According to information gathered by GHANASoccernet.com, talks have been positive and Mumuni could undergo medicals next week before signing a deal with the Romanians.