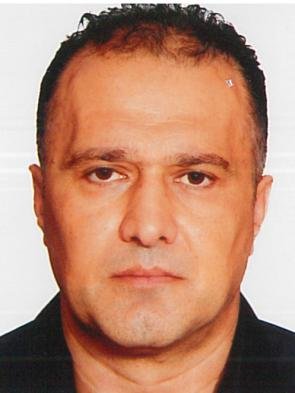 Turkish trainer Kasim Gökylidiz has arrived in the country ahead of his appointment as the new head coach of AshantiGold SC, GHANAsoccernet.com can exclusively report.

Gökyildiz will be replacing Brazilian coach Ricardo da Rocha who parted ways with the Miners on Friday.

The 54-year-old is a UEFA License A holder and is eligible to lead any side in the Ghanaian top-flight as per the regulations of the Club Licensing.

He has also been youth coach of Turkish side Cukurova Belediyespor from 2016 to 2017.

Gökyildiz's last team he coached was Adana Kiremithanespor in the Turkish amateur leagues.

The former Adana Dermirspor youth coach has already arrived in Obuasi as he watched his new team's training at the Len Clay stadium on Friday.