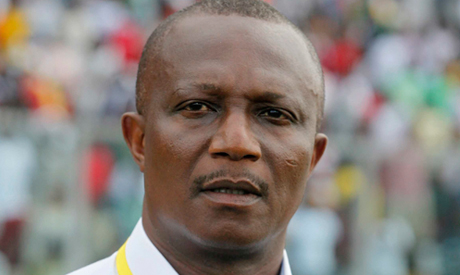 GHANAsoccernet.com can exclusively report that the technical team of the Black Stars will meet later today to deliberate on the final 23-man squad for the tournament.

There have been reports circulating in the local media about a leaked Ghana squad for the tournament.

GHANAsoccernet.com  can confirm that the official list is yet to be released and  will be determined and announced after the technical meeting is held.

Five players will be axed from the squad with some big names said to be part of that list.

There are going to be surprises in the final squad to be announced according to our checks at the camp.

Ghana coach Kwasi Appiah is expected to announce his final squad before CAF's deadline on Tuesday.

Ghana will take on South Africa in their final pre-tournament game before they emplane to Egypt for the tournament.