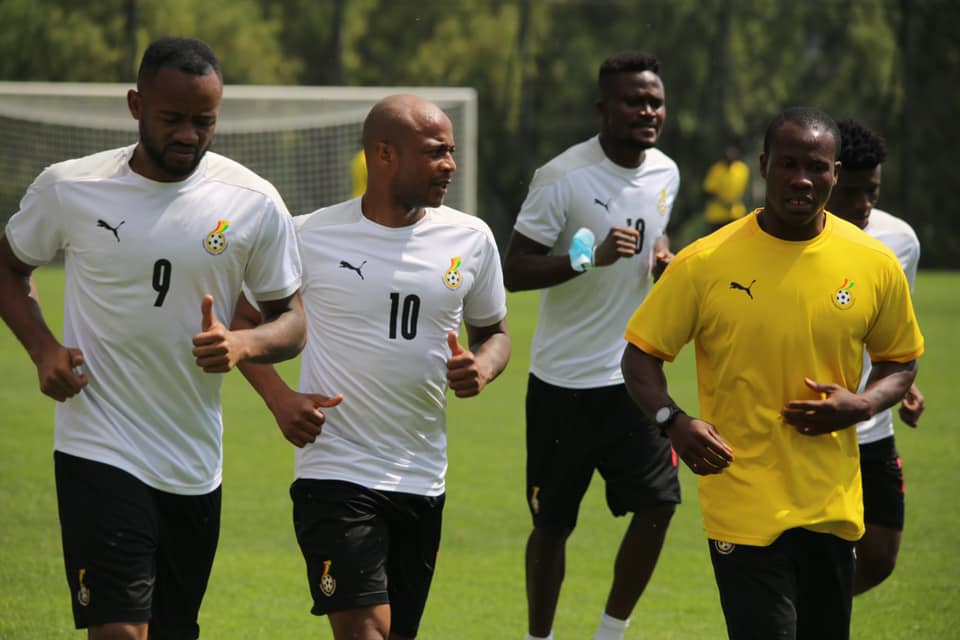 The senior national team of Ghana, the Black Stars will camp in Qatar ahead of the 2021 Africa Cup of Nations in Cameroon next year, GHANASoccernet.com can exclusively report.

Coach Milovan Rajevac is expected to name his team in the coming weeks before embarking on their training tour of the United Arab Emirates.

GHANASoccernet.com can also reveal the team will spend two weeks in Qatar with a series of friendlies line up before traveling to Cameroon in January for the Nations Cup.

The Black Stars will engage Algeria and two other countries in friendlies.

Ghana is chasing a fifth Africa Cup of Nations success after last winning the tournament in 1982, although they have been close three times.

The four times champions have been drawn in Group C of the tournament alongside North African giants Morocco, Gabon and Comoros Island.

The Africa Cup of Nations in Cameroon begins on January 9, 2022 and ends on February 6.