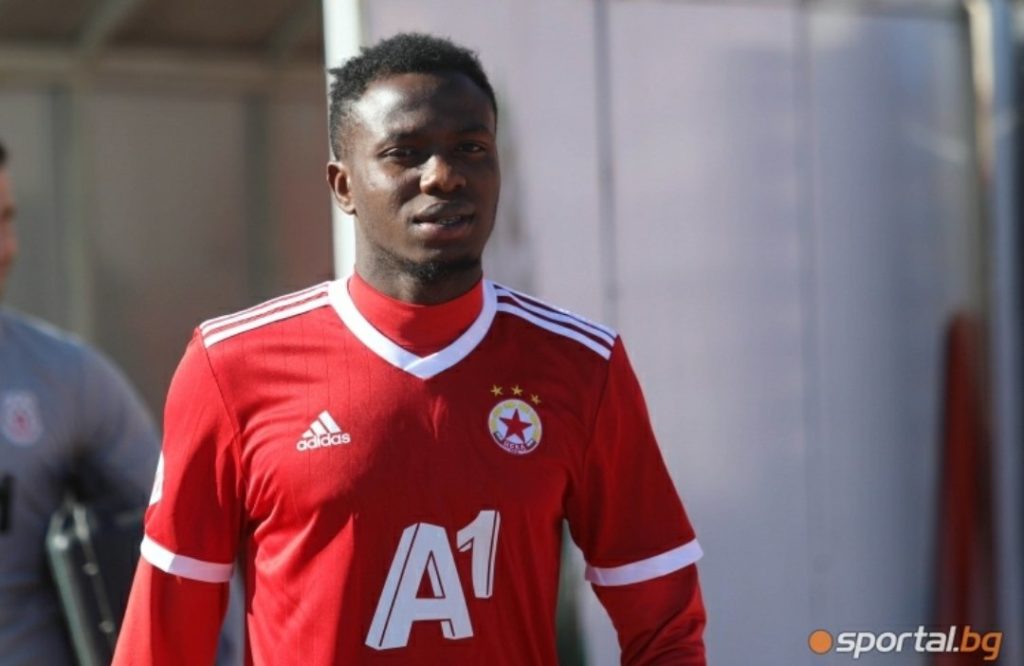 Charles had an outstanding campaign in the Kosovan top-flight before joining the Bulgarian side this January.

He scored 6 goals in 17 matches for Trepca which caught the attention of many clubs including CSKA.

The talented striker has been part of Sofia's training camp in Turkey and has played in friendly matches where he has impressed.

CSKA played their last friendly on Saturday beating Lokomotiv Sofia 3-1 with Charles coming on in the second half to provide an assist.

CSKA manager Bruno Akrapovic is really impressed with the teenager's exploits describing him as a modern day striker.

"I talked to Dani Ganchev (owner of CSKA) for a while, we will try to take him (Charles), if possible," Akrapovic said after the match.