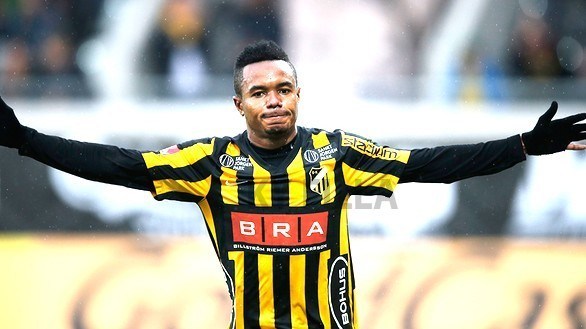 Ghanasoccernet.com can exclusively report that the management of Levski hopes that in the coming days they will unravel the unpleasant situation.

At the moment, it is impossible for the "blues". They made a proposal to his agent to start paying in installments but there has been no feedback.

Nasiru's agent has been looking for guidance for half a year to find common ground with the player.

Nasiru joined Levski Sofia in 2019 signing a three-year contract. He, however, cancelled the contract after two years due to the club's failure to honour part of the deal.

He returned to Sweden club BK Hacken in the summer as a free agent. He hasn’t played since August due to a serious injury that required surgery.