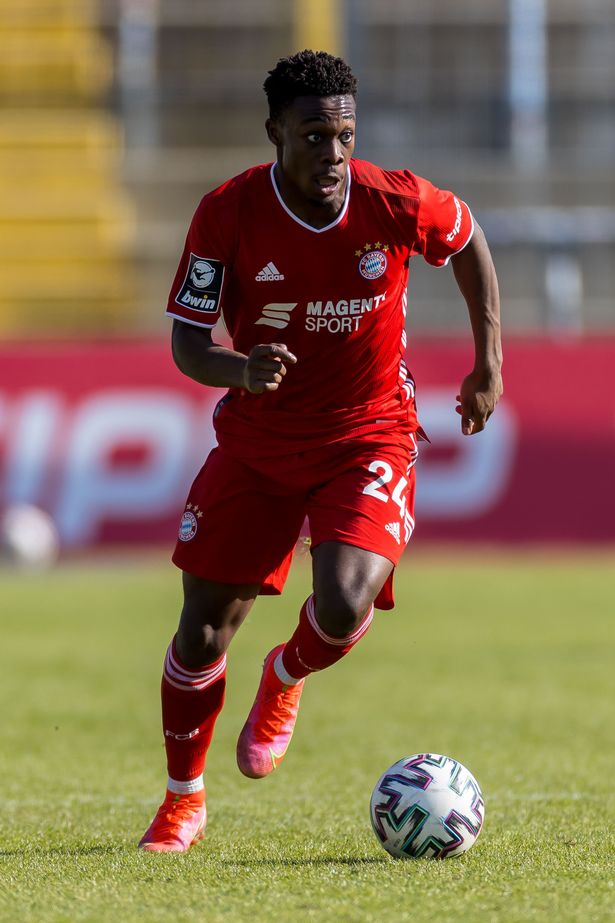 The 19-year-old, who turns 20 in three days time, could leave Bayern Munich for the Parkhead outfit if they meet the German giant's asking price of £250,000.

The teen sensation is also on the radar of Austrian club SK Austria Klagenfurt but Celtic remain favourites to sign the youngster.

Scott was born to Ghanaian parents in Cologne, Germany and started his career at Bayer Leverkusen before moving to the Bundesliga giants.

However, he has made only two senior appearances, which came at the end of last season.

He is yet to feature for Julian Naglessman's side but has been a key member of the youth team this season in the Regionalliga.

Christopher Scott has scored six goals and provided six assists in 15 games in the fourth division in Germany.

The teen sensation's contract expires in June allowing him to leave on a free transfer.