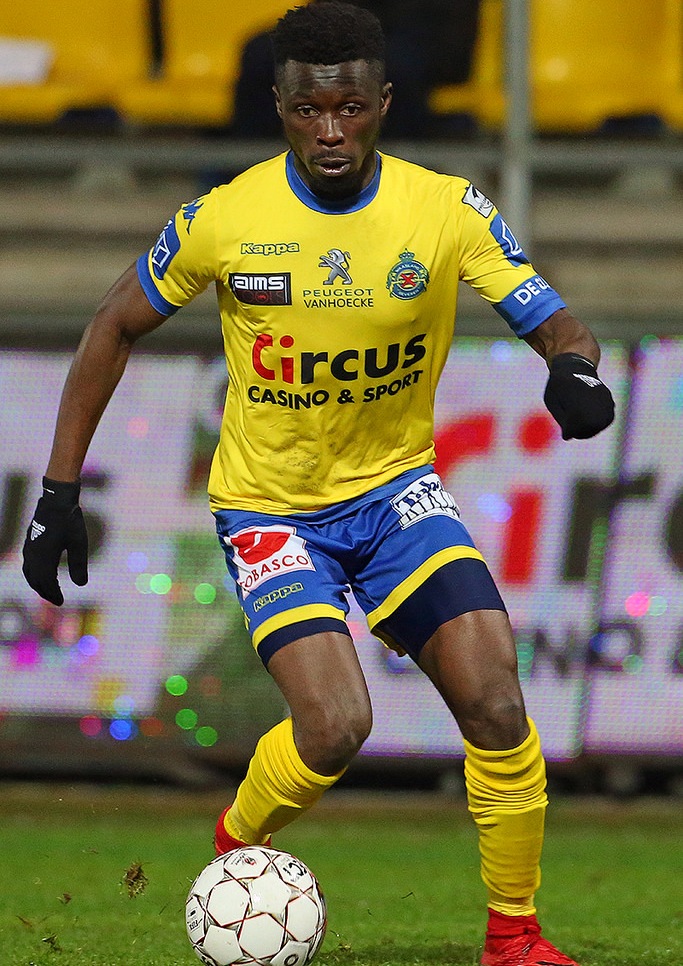 Club Brugge will attempt to sign Ghana winger Nana Ampomah in the summer after failing to land him during the winter transfer, GHANAsoccernet.com can exclusively report.

The Belgian side are back for the talented Ghanaian, who has struggled since joining German side Fortuna Dusseldorf.

Ampomah was expected to complete the move back to Belgium last month but the deal broke down at the eleventh hour.

However, the Belgian outfit are still keen on bringing the Ghanaian back to the Jupiler League where he excelled for Waasland-Beveren.

He scored eight goals in 30 appearances before joining the German outfit.