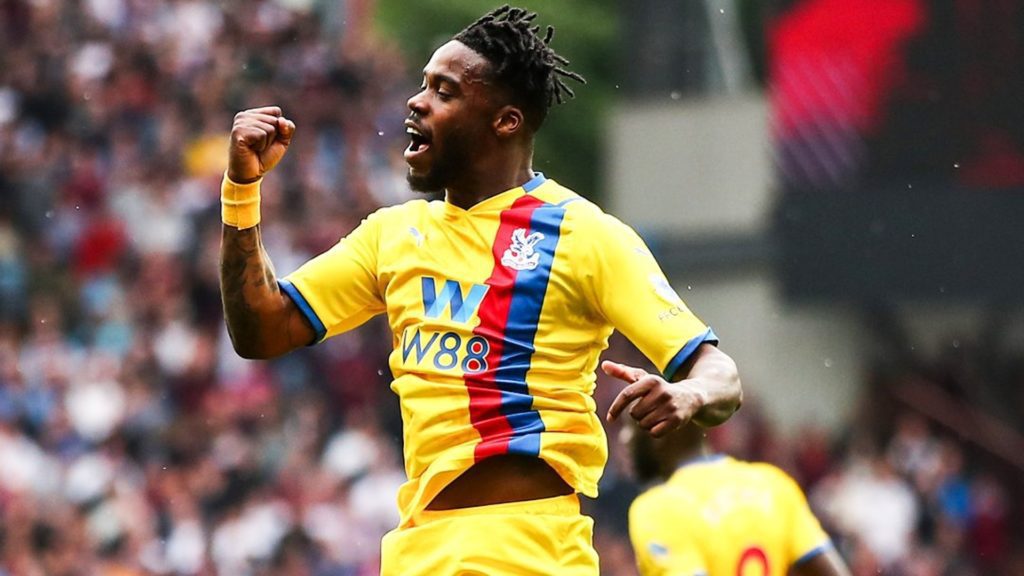 Crystal Palace ace Jeffrey Schlupp has been included in Ghana's preliminary squad for the 2022 World Cup, marking his return to the national team after a year away.

Ghana coach Otto Addo will submit his preliminary squad to FIFA on Friday, and Ghanasoccernet sources say the versatile footballer is on the list.

The midfielder's career has been marred by a string of injuries, but this season has been the polar opposite, with him featuring in every game for Crystal Palace.

Despite his excellent club form, Schlupp was not receiving national team calls, with his last appearance coming in September of last year when he played 28 minutes in a World Cup qualifier win over Ethiopia.

Schlupp was injured in that game and had not been invited since, with his absence attributed to fitness concerns.

However, with his return to full fitness and consistency in the Premier League, Otto Addo is said to have included Sclupp in his preliminary squad and will hope to be part of the final squad for the tournament that gets underway on November 20.

Ghana's campaign will, however, kick off on November 24 with a crucial match against Group H favourites Portugal.

The Black Stars will then play South Korea on November 28 and Uruguay in their final group match on December 2.

The team's goal is to advance from the group stage and make it to the semi-finals for the first time.