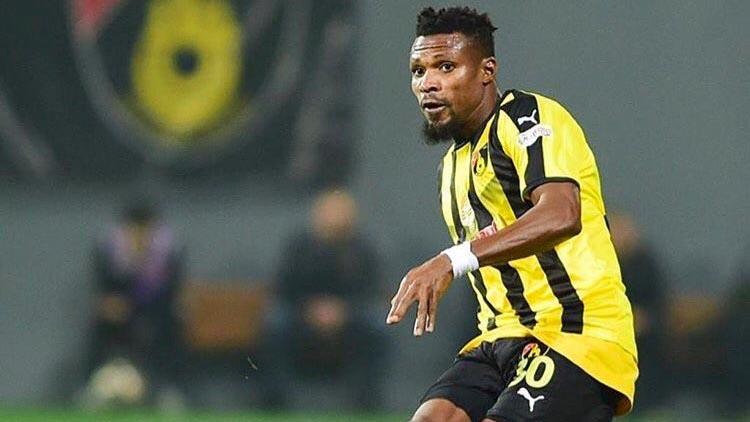 Defender Jerry Akaminko has terminated his contract with Turkish second-tier side Istanbulspor, GHANASoccernet.com can exclusively report.

The 30-year-old centre back reached a mutual consent deal to severe ties with the Yellow-Blacks on Thursday.

Akaminko is unhappy at the club after making just seven appearances in all competitions for the first half of the season.

Istanbulspor confirmed his departure in a statement: "The contract of professional football player Jerry Akaminko has been terminated mutually.

''We thank him for his contributions and wish him success in his next career."

Akaminko has struggled to stay afloat after recovering from a career-threatening injury in a pre-2014 FIFA World Cup friendly against the Netherlands.

He missed out on making Kwesi Appiah's final 23-man squad but regained his fitness and signed for Eskişehirspor in the 2015/16 season.