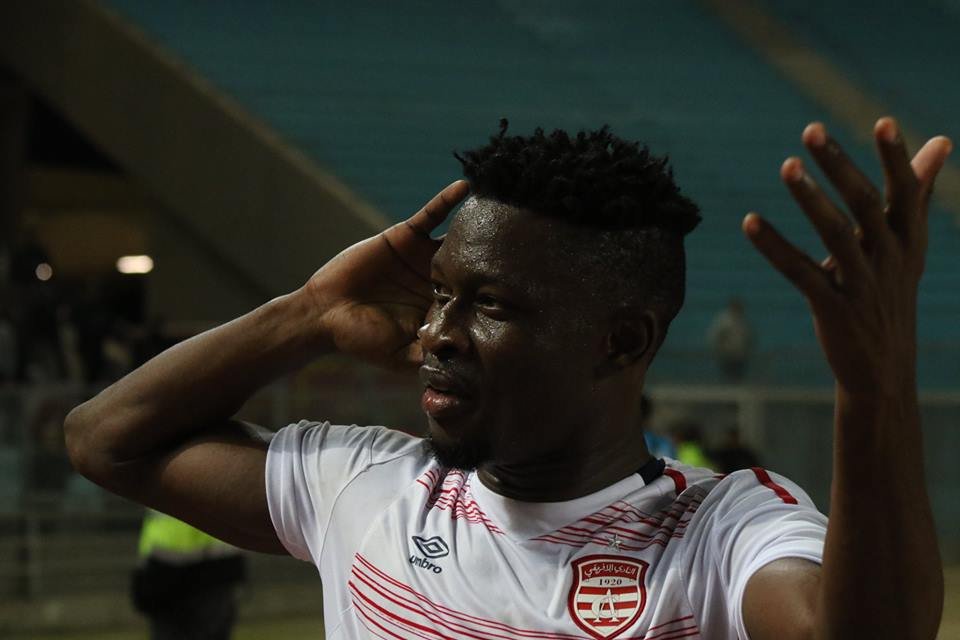 Sasraku rejected the proposal from the club's management to end cancel his contract after he has been transfer listed.

The former Aduana Stars striker has demanded he should be paid until the end of his contract before he leaves the club.

The 25-year-old attacker joined the Club Africain side in August 2018 and went on to make 11 appearances in the Tunisian top-flight in the 2018/2019 season.

Sasraku has been sidelined since the beginning of the 2019/2020 campaign.

Club Africain are keen on ending their relationship with Sasraku to free up space for new recruits.