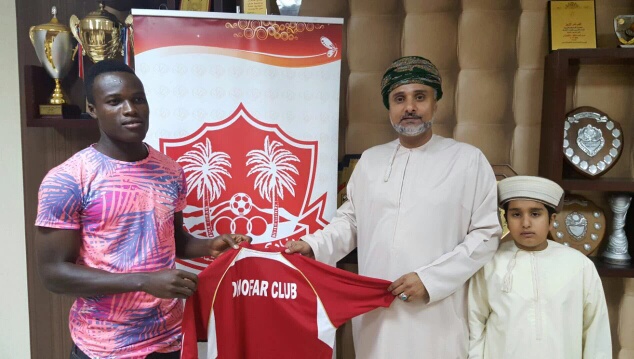 Bekui has penned on a four-year deal for an undisclosed fee.

The former Ho Hot Steel striker has been a revelation on his debut season in the Ghana Premier League with the newcomers.

He has scored seven goals for Dreams FC in the top-flight.