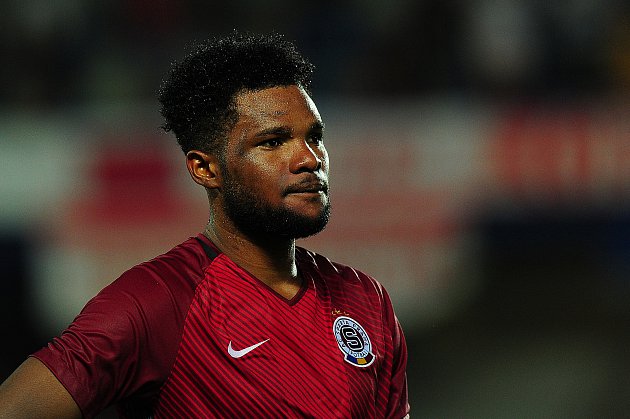 The 21-year-old has rediscovered his touch after scoring three times in a row for the Czech side.

The former Ghana youth star has already scored five goals since the start of the season to alert top clubs in England about his potential.

Tetteh appears to be silencing his critics with improved performances on weekly basis in the Czech First League.

The former Dreams FC lanky striker is showing strength and quality with a number of clubs in England taking notice of his matured displays.

"Benjamin has found himself in the viewpoint of foreign clubs," manager Pavel Zíka told Global Sports.

The Ghanaian is a hot commodity with several unnamed clubs in England keeping tabs on his progress at Sparta Prague.

It appears it won't be long before make a career jump to another top club in England and elsewhere in Europe.