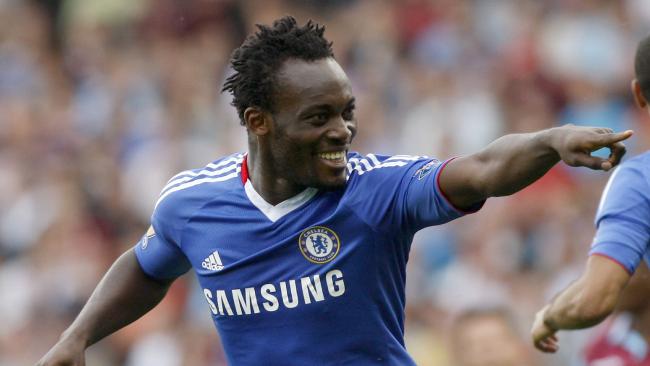 Michael Essien played for Chelsea in the English Premier League

Ghana midfielder Michael Essien is expected to join Australian side Melbourne Victory in the next 24 hours after his terminating his contract with Panathinaikos, GHANAsoccernet.com understands.

The former Chelsea superstar will join the club the A-League side on a 12-month guest marquee deal after agreeing his release from the Greek side.

The 33-year-old was awaiting the clearance from Panathinaikos before he could commit himself to the Australia move.

But after Tuesday's agreement between Essien and Panathinaikos over the mutual termination of his contract he is now free to join Melbourne.

Melbourne Victory tabled the lucrative offer to the former Real Madrid midfielder subject to a medical.

Essien has been training with Chelsea’s reserves since July, hoping to be fit for the Australia move.