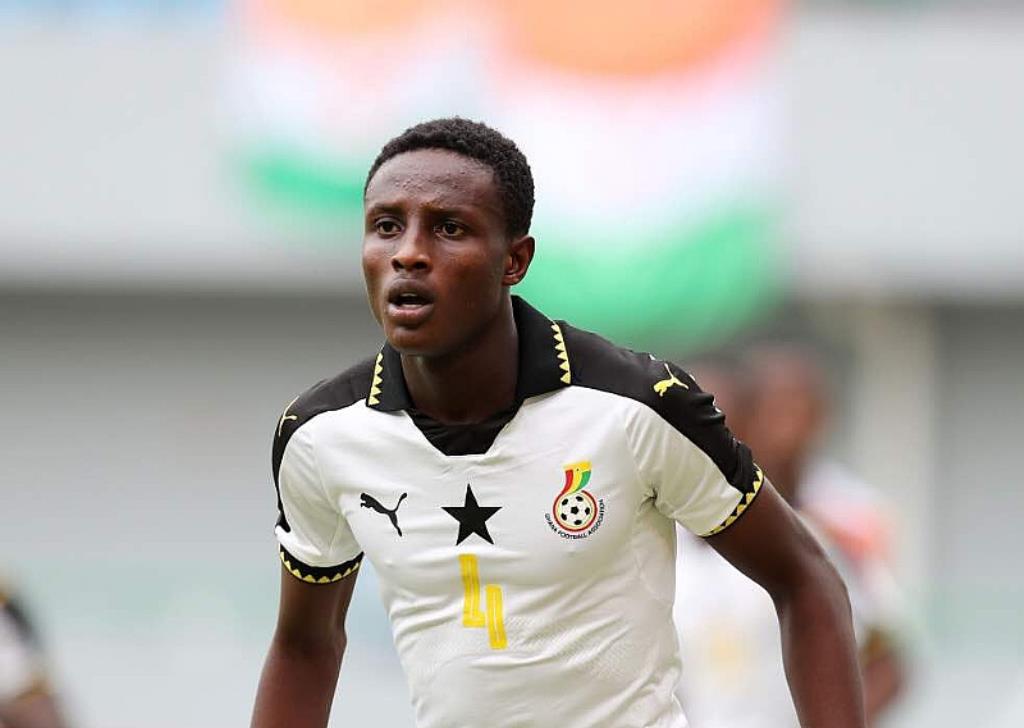 Mensah joins the Yellow and Black lads on a three-year deal from Ghana Premier League side Berekum Chelsea.

The 18-year-old was originally scheduled to pen a contract at Spanish side Rayo Vallecano but the deal fell through at the dying embers of the negotiation due to failure to agree personal terms.

Mensah was instrumental in the Black Starlets side that clinched Silver at the Africa Youth Championship in Gabon as well as the quarter final place finish in the 2017 FIFA World Cup in India.