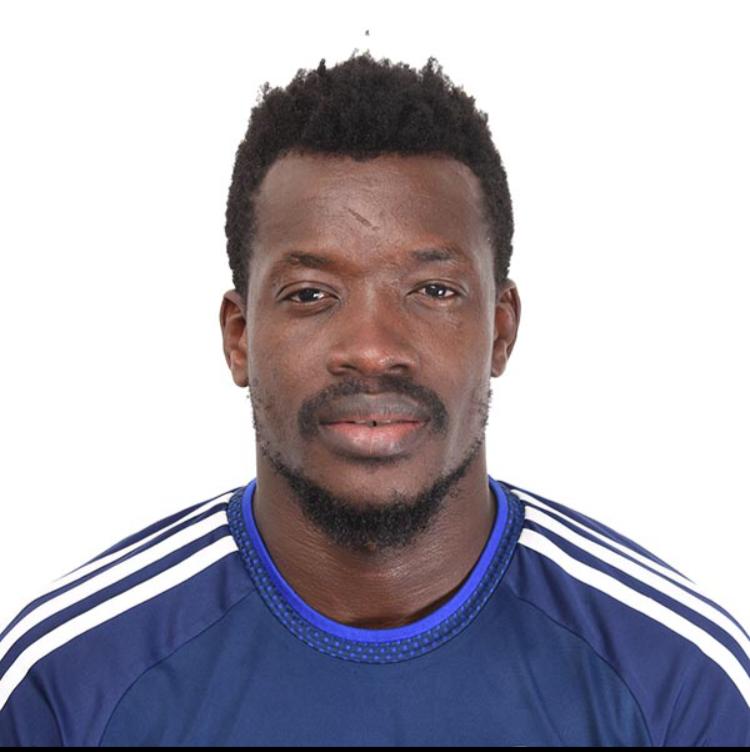 Ghanaian midfielder Sekyi Quaye is closing in on a move to Romanian second-tier side AFC UTA Arad, GHANASoccernet.com can exclusively report.

Sekyi will depart the country for Romania next week, together with renowned Ghanaian football intermediary Jacob Kilns Martin, who brokered the deal.

The 28-year-old is expected to put pen to paper on a one-year-deal with the Arad-based outfit.

The defensive midfielder has been a free agent since leaving Lebanese side  Al Egtmaaey Tripoli last year.

AFC UTA Arad gaffer Ionuț Popa sees the Ghanaian as a key a cog in their bid to qualify for the elite division.

Sekyi have played for Tema Youth where he scored 5 goals in all competition, then moved to New Edubiase United F.C. After successful seasons with the outfit, he later joined Tudu Mighty Jets F.C.

In 2014, Sekyi then moved to Latvia to sign a three-year contract with first league outfit FC Jūrmala.

Sekyi then move to Lebanon to sign a one-year deal with Al Egtmaaey Tripoli before returning home last year.