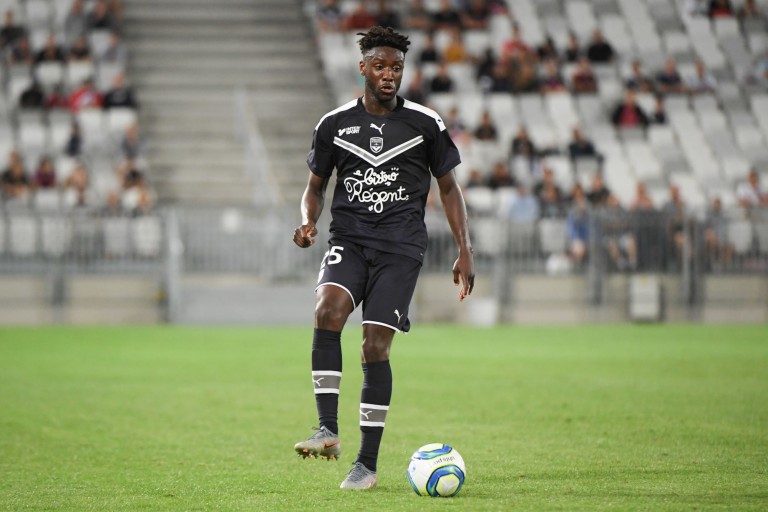 Ghanaian defender Enock Kwateng could be returning to FC Nantes in the January transfer window, GHANAsoccernet.com can exclusively report.

The right-back joined from FC Nantes following the end of his contract with Nantes in the summer.

But the 22-year-old has struggled for regular playing time at the club - making just 8 appearances and having one assist to his name.

Reports from France indicate that Nantes are hoping to take advantage of his situation by snapping him up on loan for the rest of the season.

It is however remain to be seen whether they can conclude the deal as other clubs are reported to be ready to fight for his signature.

Kwateng has a contract with the club until 2023.

He played for the youth sides of France and was a member of the team that won the European U-19 championship in 2016.

Despite having a Ghanaian lineage, he is yet to make an appearance for either of France or Ghana at the senior level.