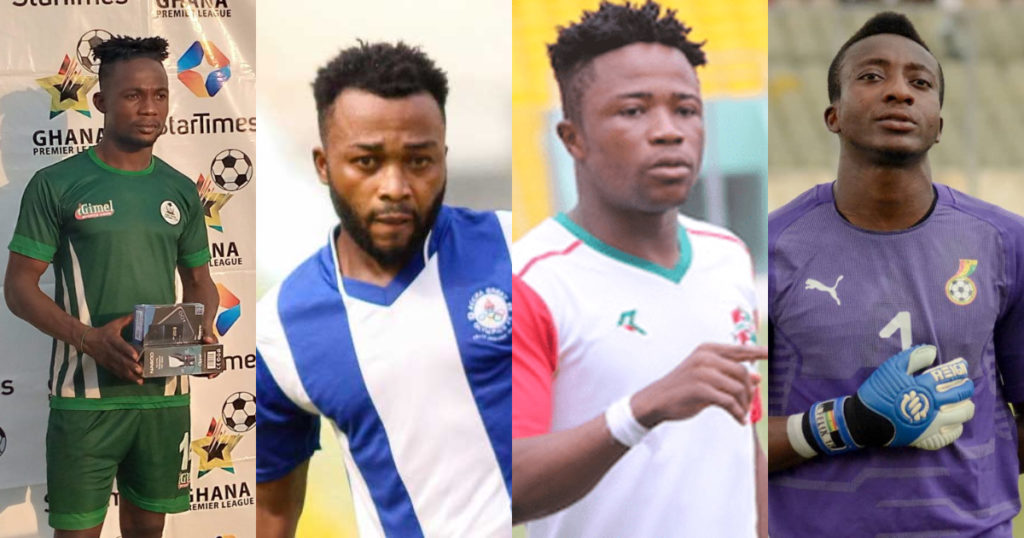 Newly crowned Ghana Premier League League champions, Hearts of Oak have lined up a list of five players they are set to sign ahead of next season, GHANASoccernet.com can exclusively report.

The list includes some of the top stars of the just ended Ghana Premier League season.

Sources close to the club have told GHANASoccernet.com that they are in talks with representatives of the various players including Asante Kotoko's out-of-favour goalkeeper Felix Annan.

Annan lost his place in the team following the arrival of Razak Abalora and it is believed he is unhappy and ready to part ways with the Porcupine Warriors.

The Phobians are augmenting their squad for next season's Champions League, with the signing of these players.

Gladson Awako's move to the Rainbow club is almost sealed as reported by GHANASoccernet on Wednesday, after Hearts met the demands of the player who is set to become a free agent.

Meanwhile, forwards Diawise Taylor and Kwame Peprah are set to cost the club a fortune after their superlative performances for their respective clubs in the 2020/21 season. Taylor bagged 18 goals to be crowned goal king and Kwame Peprah's goals kept King Faisal in the lead.

GHANASoccernet.com can also disclose the 21 time champions are working around the clock to make sure they are ready for Africa.

The Phobians have the chance to win the double as they take on Elmina Sharks in the last eight of the MTN FA Cup.