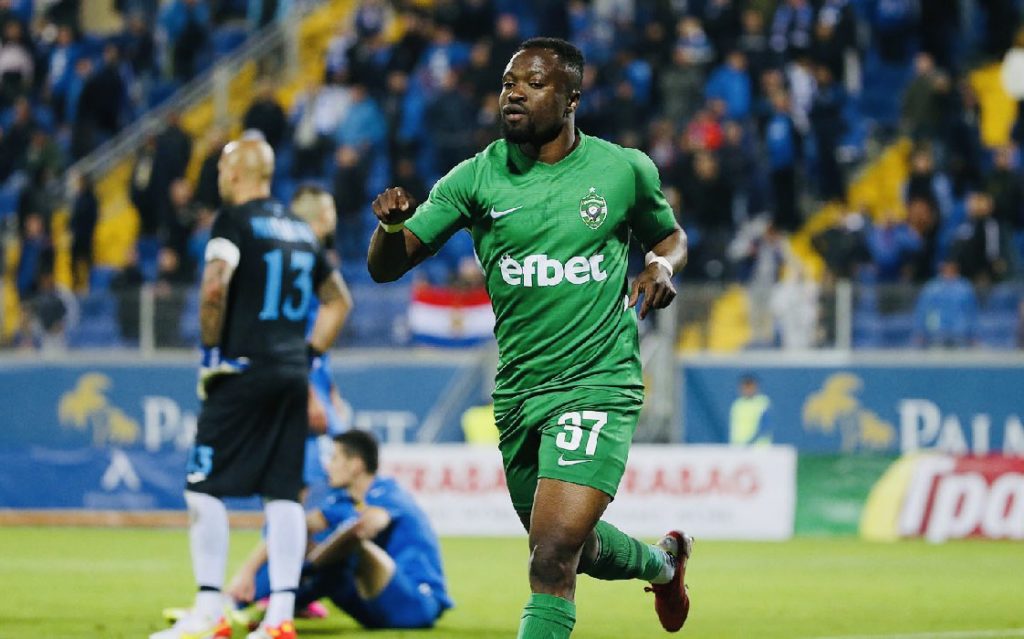 According to our sources, the Rotterdam club have held talks with Ludogorets over a move this summer.

The Eredivise side has identified the Ghana international as a replacement for Colombian Luis Sinistera.

Sinistera is set to leave the club at the end of the transfer window with Olympic Marseille his next destination.

The French club is keen on signing the attacker to bolster their squad ahead of the upcoming season.

Tekpetey has been seen as a suitable replacement for Sinistera should he leave the club.

The 24-year-old had a good season in Bulgaria helping Ludogorets to secure the league title and also qualifying for the Champions League playoffs.

Bernard Tekeptey scored 10 goals in 24 appearances and also made eight assists for Ludogorets in the 2021/22 season.

Ludogorets are ready to sanction the sale of Bernard Tekpetey for four million euros should Feyenoord meet his price.