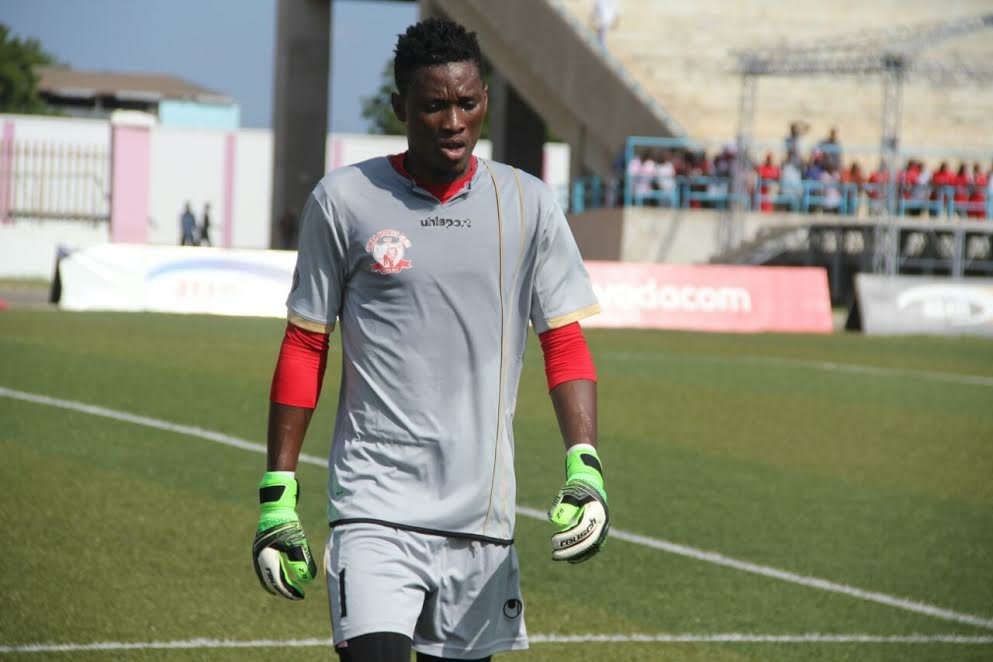 Ethiopia Premier League side Jimma Abar Jifar FC have been hit with a transfer ban by FIFA after they failed to pay Ghanaian goalkeeper Daniel Agyei his owed entitlements.

On 15 April 2020, FIFA's Dispute Resolution Chamber judged that Jimma Aba Jifar are supposed to pay Agyei a compensation for some breaches of his contract.

According to the judgement passed on 15 April 2020, Jimma Aba Jifar were asked to provide documentary evidence demonstrating they have complied with their obligations.

The 2018 Ethiopian Premier League champions have since failed to submit any documentation to prove they have settled the former Black Stars goalkeeper the owed entitlements.

Jimma Aba Jifar have been ban from registering any new players either nationally or internationally for the next three transfer windows.

The aforementioned ban will only be lifted immediately the amount due Agyei has been fully paid.