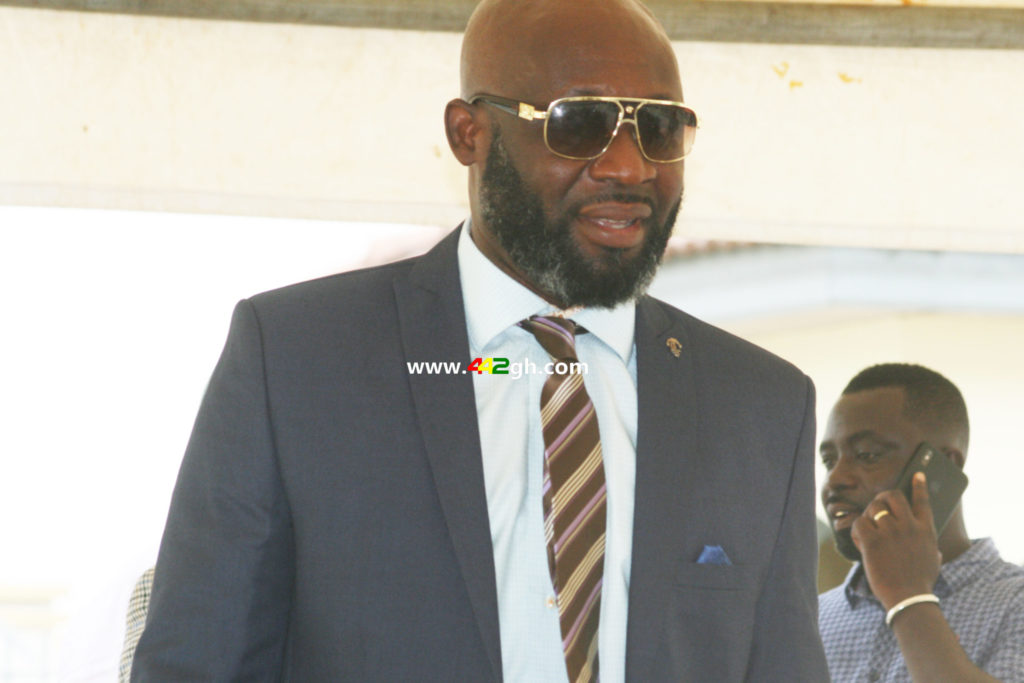 The player Aminu Adams and team manager Ernest Amo appeared in an Accra court on Monday and have been remanded for two weeks after allegedly assaulting a referee in a league game.

The duo were arrested last Saturday when Wonders lost 1-0 to newly-promoted Accra Lions FC at the Accra Sports Stadium.

Adams and Amo allegedly charged on assistant referee Jasper Adenyo and physically assaulted him in the process while the game was ongoing.

Even though, the two have pleaded not guilty to the charges levelled against them, the judge threw them to remand and will reappear in court two weeks time.

Mr. Afriyie who contested for the Ghana FA Presidential elections in 2019 was at the Police headquarters in Accra to show concern and has pleaded the two be granted bail during the next court appearance.