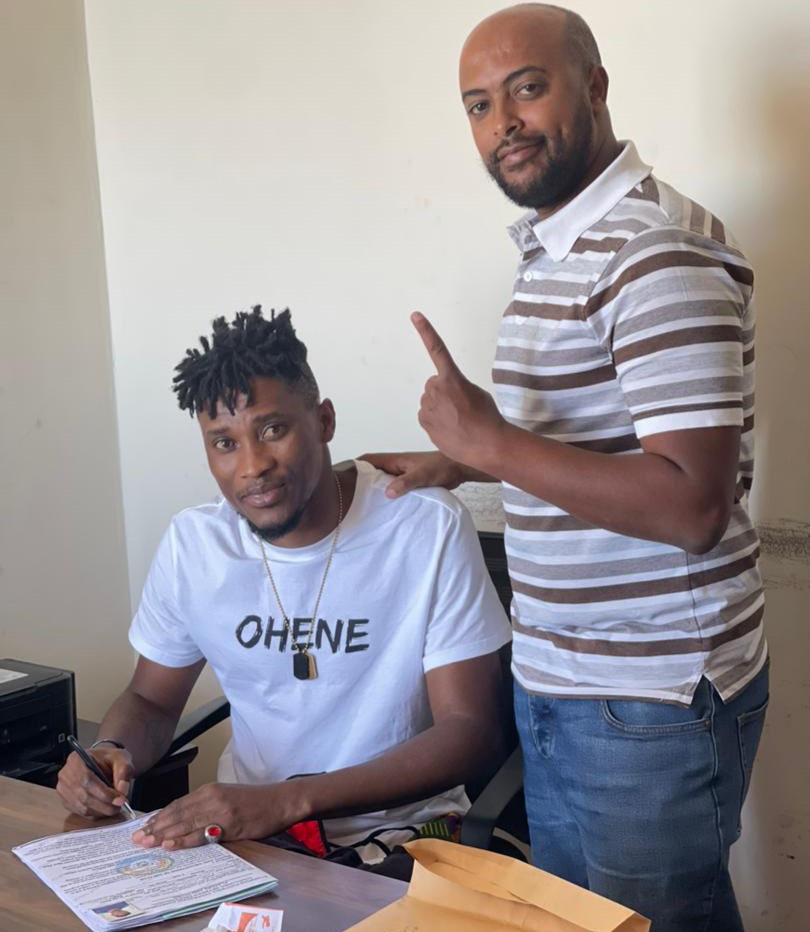 Agyei was with Mekelle Kenema but due to the Trigray Region war the club is not competing in the Ethiopia Premier League this campaign.

The former Liberty Professionals shot stopper was named best goalkeeper in Ethiopia in 2018 after leading Jimma Abba Jifar to win the league for the first time.