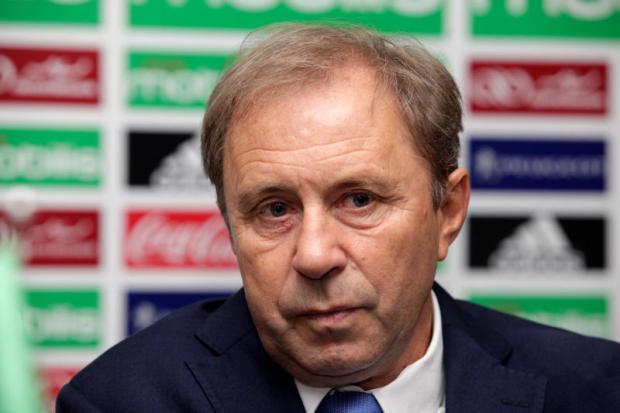 The 65-year-old Serbian has been out of job since he was sacked by Thailand as their national coach in the wake of a 4-1 defeat to India in the Asian Cup last year.

Rajevac became Ghana manager in August 2008. He continued the Black Stars’s unbeaten qualification campaign to 2010 World Cup. In the tournament, they almost reach semi-final as they narrowly lost to Uruguay in the quarter-final via penalty shootout.

Rajevac quit Ghana after the World Cup on 8 September 2010, and took up a position with Saudi Arabian team Al-Ahli a day later.