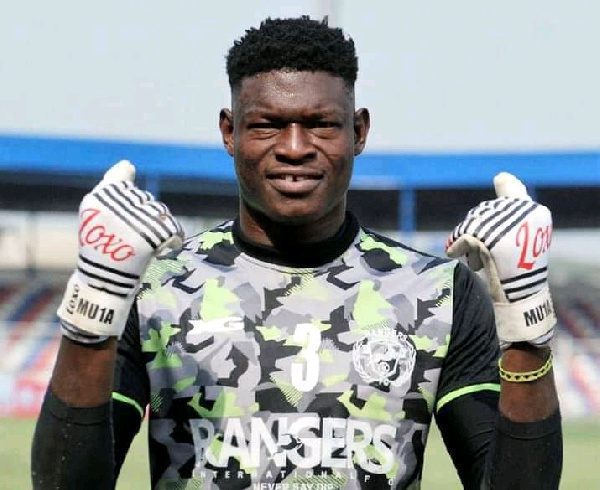 The 27-year-old shot stopper sealed his transfer from Enugu Rangers FC to Rivers on Tuesday after putting pen to paper on a two-year contract.

Seidu has been in superb form in the Nigerian Professional Football League in the past two seasons having established himself as one of the very best in the league.

The lanky goalkeeper made 22 appearances for Rangers in the immediate past campaign where he conceded 20 goals and managed to keep 10 clean sheets in the process.

Rivers clinched the Nigerian title for the very first in the club's history at the end of the last season. They aim at defending the championship in the upcoming season.

The Port Harcourt based club will be competing in the CAF Champions League next term and the experience of Seidu is highly required.

The former Asante Kotoko SC, Hearts of Oak and Dreams FC goalkeeper moved to Nigeria in 2017 to sign for Rangers.

Seidu was the first choice goalkeeper for Ghana during the U20 Africa Cup of Nations in 2015 and was also part of the World Cup squad in the same year.