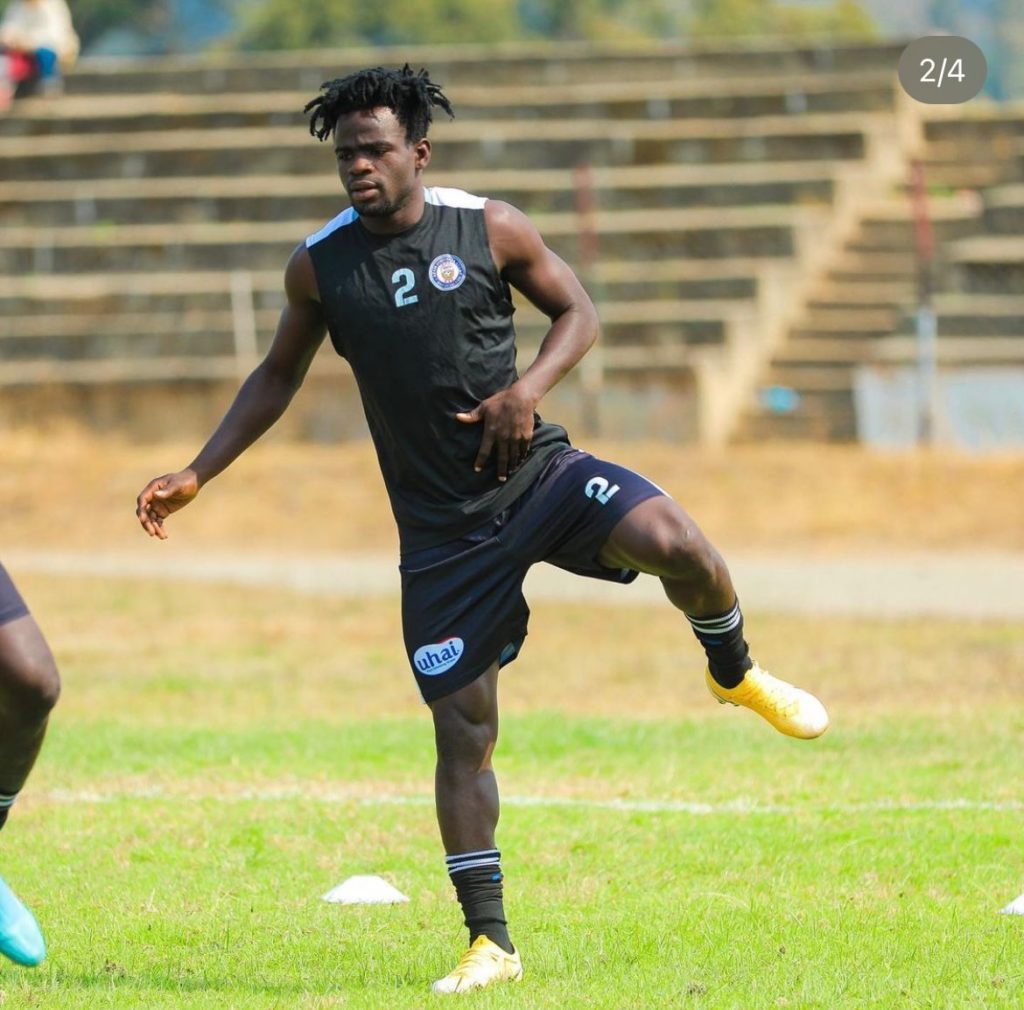 Dynamic midfielder James Akaminko made the move to Azam FC in Tanzania last July from Great Olympics where he only stayed 5 months before impressing the east African giants.

Akaminko also had a short stint in Tunisia with US Tataouine and played for AshantiGold and Medeama during his youth development.

During his recent visit to Dar Es Salam, Tanzania; ghanasoccernet correspondent Abdul Musa met with the Ghanian midfielder to find out why he made the move and how the player is settling in his new environment. 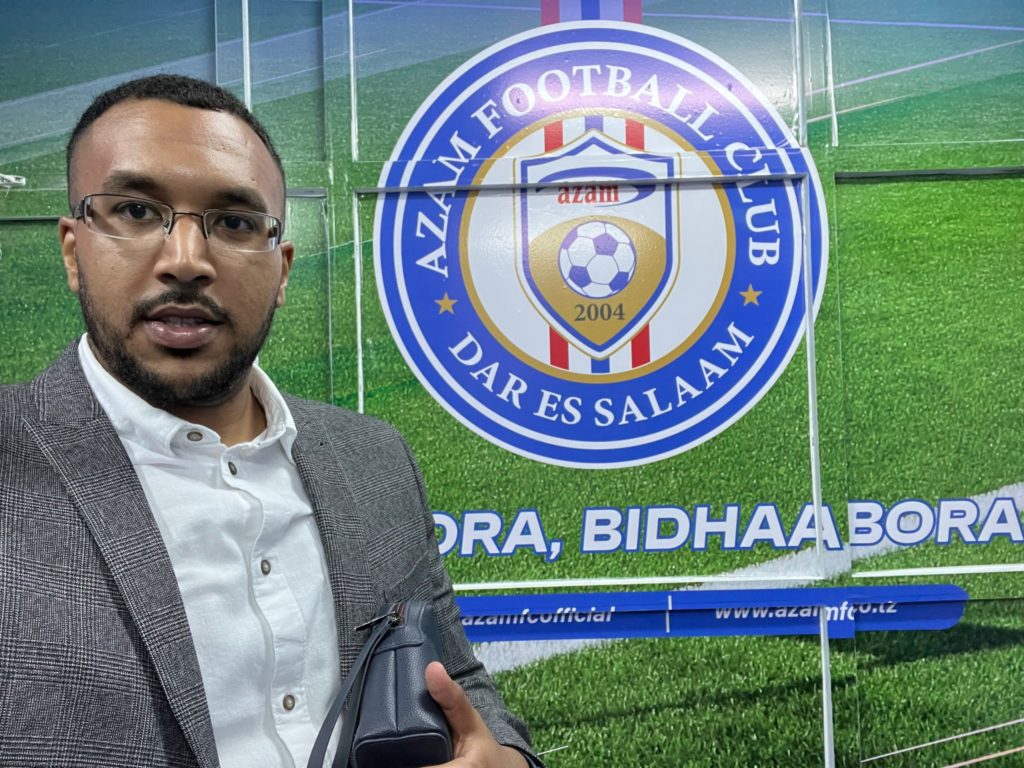 "Life here has been good so far and I give thanks to God for the support from the staff, my teammates and coaches,"

The player says adapting is a gradual process but with the help of everyone around him, he is starting to understand system of the club and the country in general.

When comparing football in Ghana and in Tanzania, he mentions that the NBC Premier League in Tanzania is "stronger and more professional" and that the administrative issues in the Ghana premier league is holding the football back from its potential.

The advantages of football in Tanzania include the infrastructure and the quality of broadcasting provided by Azam TV meaning a lot of analysis and work is done before and after the games.

The NBC provides funds for all the clubs to help facilitate their respective projects for the upcoming season.

Although Akaminko has only been there for two months, he recognises the amount of work done by sponsors to make sure the league is well funded and also the popularity of local football in Tanzania "the fans have desire to see their clubs in action" as even stadiums outside of the capital city are filled week in week out with fans supporting local teams.

Akaminko says he made the right decision joining Azam FC and has high ambitions for this season.

The club recruited and invested massively in the last transfer window and now a very experienced head coach (Denis Lavagne) has come in so the player is hoping he can win trophies with his new club.

"If we are fortunate, we want to win the CAF Confederation Cup as well as the league and this will boost my career and achieve the clubs ambitions."

"Playing out of Ghana has made me know that we have a long way to go as a footballing nation," as Akaminko hopes for the improvement of the league and grassroots football in Ghana not only on the pitch but also regarding organisational and administrative issues which will ultimately help fulfil the nations footballing potential.