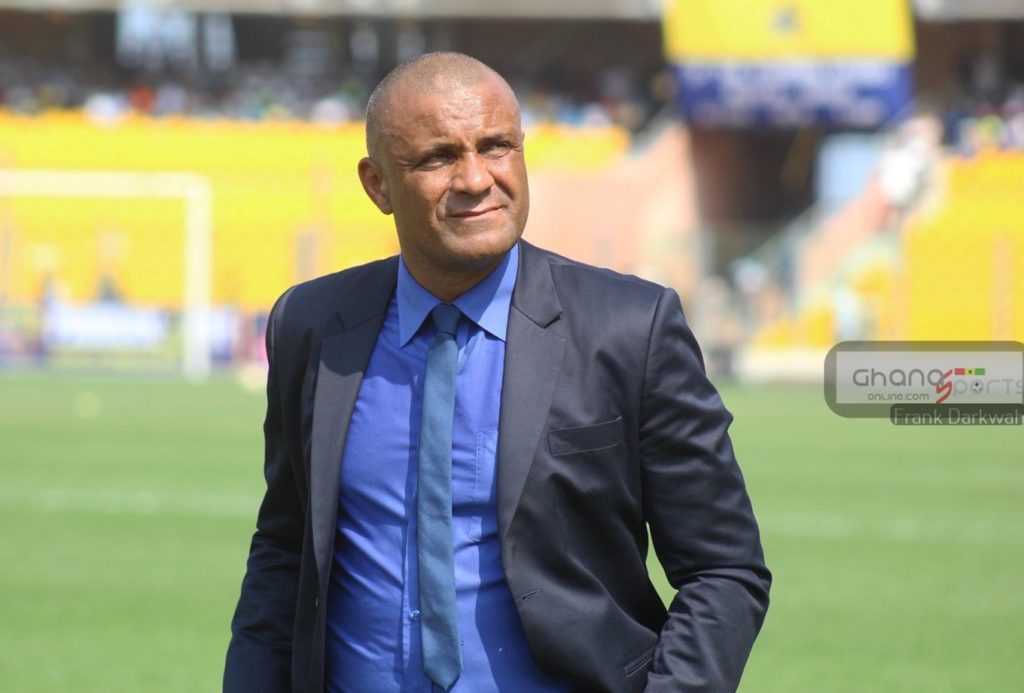 Former Ghana international striker Kim Grant is on the verge of returning to the Ghanaian top-flight after opening talks with Legon Cities on Sunday morning, Ghanasoccernet.com can exclusively reveal.

The Royals apporached the Czech-based trainer on Sunday as they seek his extensive experience in the local football industry to help them boost their flagging fortunes.

Cities have been forced to make the urgent approach to the former Hearts of Oak coach as replacement for Goran Barjaktarevic who was sacked on Saturday night following the team's poor start to the season.

Grant, who has got a big coaching experience both locally and internationally, has now been approached to help the side improve on their performances despite the big purchases they made before the start of the season.

The former England-based striker who was also successful with Dwarfs and Elmina Sharks by reviving their fortunes is seen as the man to help Cities sparkle in the league.

The Royals have began the campaign on a disappointing note, failing to win any of their opening two matches.

Legon Cities FC laboured to draw 1-1 with Berekum Chelsea in the first game of the season last week.

The nouveau-riche side failed to recover from that dour performance against the Blues as they were battered 3-0 by Great Olympics on Friday.

The team’s shaky start to the season has rang alarming bells amongst their management board.

According to a deep-throat source, the Bosnian gaffer Barjaktarevic has been informed that his days at the club are numbered.

Both parties are however yet to officially come to an agreement over the coach's departure.

He has overseen 17 matches since his appointment 337 days ago, winning just 3, drawing 8 and losing 6.