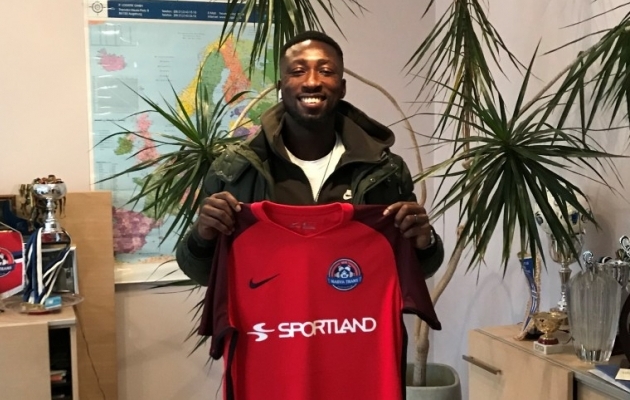 The centre-back, who won the Meistriliiga four years ago for Infonet FC, has been handed the No.12 jersey.

In his first year, Appiah was named the league's best defender and the fans player of the season.

He tallied 40 appearances in two seasons and scored nine goals.

Last season, Appiah represented Latvian side Valmiera and helped them to finish fourth in the Virsligas.