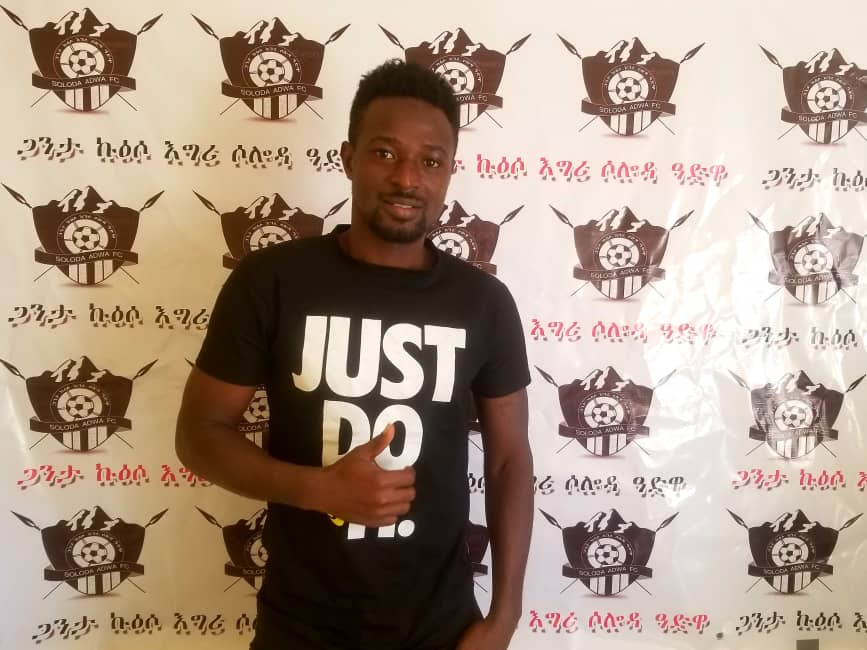 Iddrisu sealed the move on Monday penning one year deal and was unveiled on the same day.

Iddrisu after graduating from Fetteh Feyenoord Academy (now WAFA) went ahead to Feyenoord Rotterdam in Netherlands between 2003 and 2006 for observation.

Iddrisu later moved to ASEC Mimosas in Ivory Coast, Al Dhafra SC and Sharjah FC in the United Arab Emirates from 2007 to 2009.

He returned to Ghana in the 2009/2010 campaign playing for WAFA Academy.