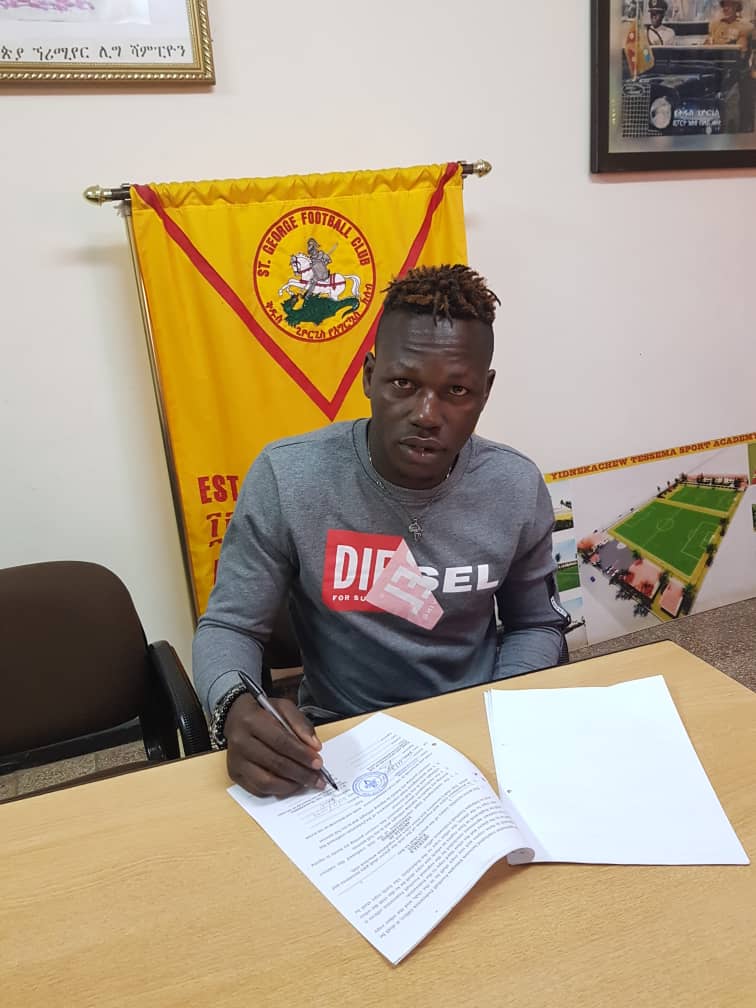 Arthur, 25, signed a two year deal with the Ethiopian giants on Friday.

Arthur was an integral member of the Wa All Stars team that won the Ghana Premier League for the first ever time in 2016.

Following his scintillating form, Arthur joined Angolan side Interclube in May, 2017 and was key figure as he scored 8 goals in 13 matches in the Girabola. 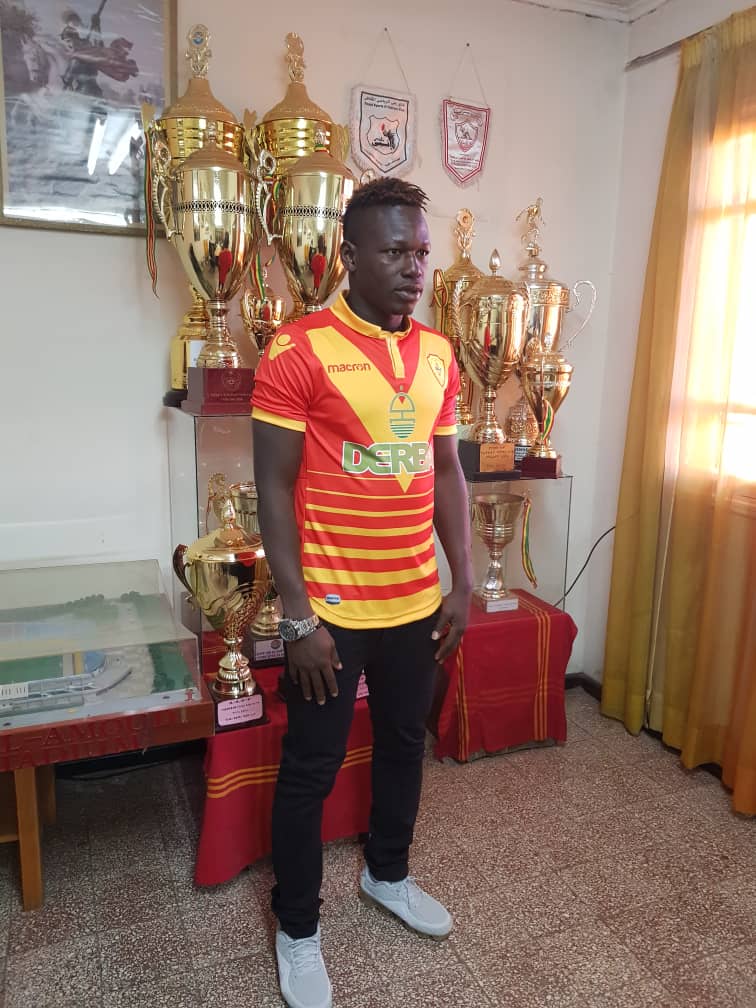 Richard Arthur
Arthur also had short stints with the Black Stars B before leaving the shores of Ghana to the Southern African nation.