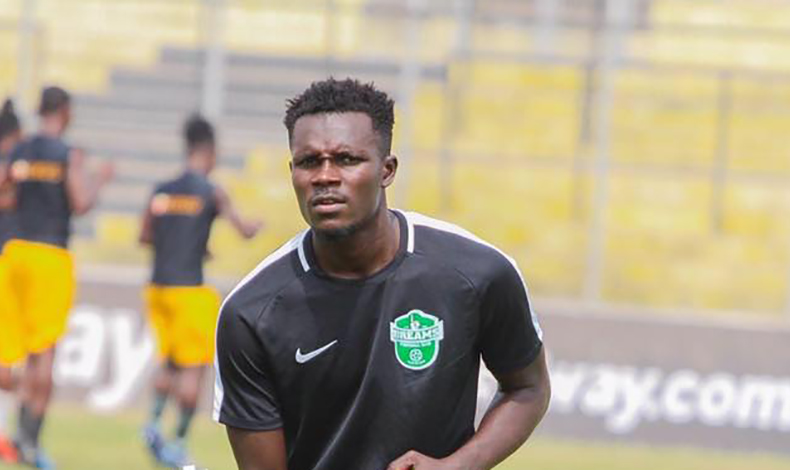 The 22-year-old centre back has been assessed by the Bethlehem-based club and they are bent on adding him to their roster.

''Issah Yakubu is the Ghanaian national Under-23 centre-back who has been playing for Dreams FC in Ghana and he was at Free State Stars when they played a friendly match against the Lesotho national team recently,'' a source told Siya Crew.

''Free State Stars is showing serious interest in the player and don’t be surprised if he gets offered a deal for the new season.

''He is a good player who has been identified to help the club in their chase for promotion.''

A Ghanaian defender is linked with a move to Mzansi as clubs are still making additions to their squads for the new season.

Free State Stars signed Ghanaian striker Daniel Gozar in 2019 and after a stellar campaign of 11 goals last season in the National First Division he got transferred to PSL side Moroka Swallows.