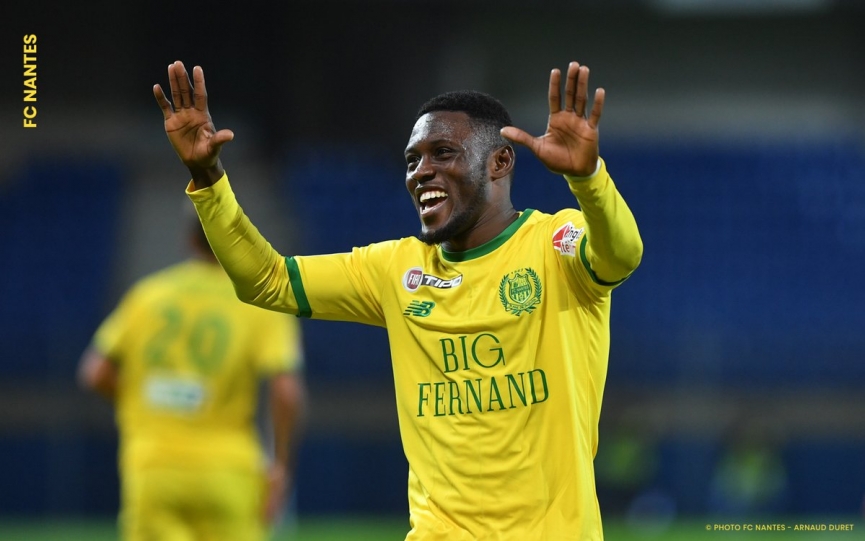 French side FC Nantes are set to make a move for Ghana striker Majeed Waris in the winter transfer window, GHANAsoccernet can exclusively reveal.

The FC Porto attacker could return to the club after an unproductive spell with the Portuguese giants, where he finds himself on the fringes.

According to close sources, the French side want the Ghanaian's return as they seek to boost their attack for the second half of the season.

Nantes, currently fifth in Ligue 1 have scored only 14 goals in the French top flight and wants strikers, who will help the club finish the season in a better place.

Waris played the entire last season with the Canaries, where he played 33 games and scored five goals in the league.

However, the club failed to make his loan deal a permanent due to the asking price of Porto.

The ex-Lorient forward has not kicked a ball this season for FC Porto.