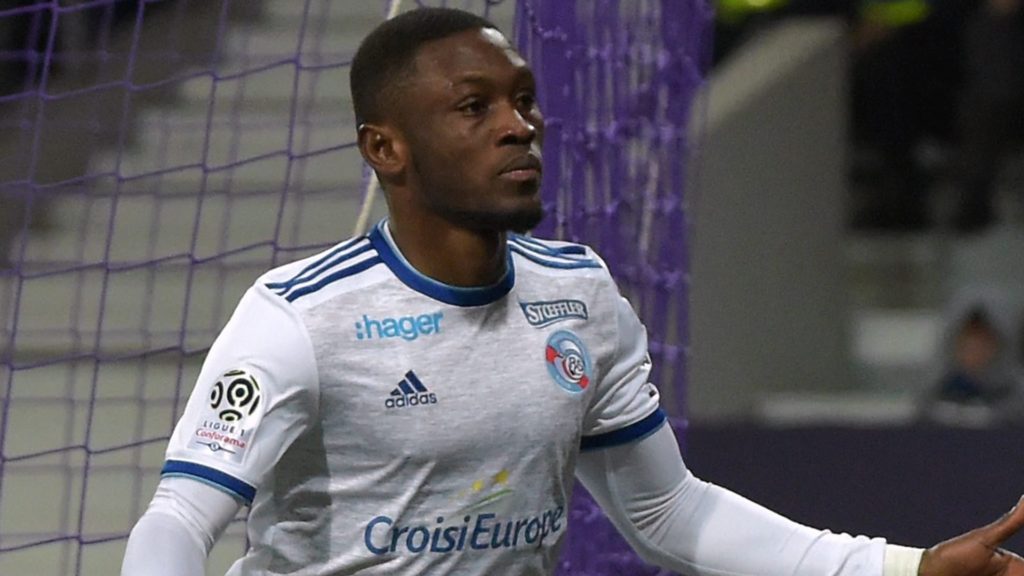 French Ligue side Strasbourg have opened talks with Majeed Waris over a permanent transfer, GHANAsoccernet.com can exclusively confirm.

Waris joined Strasbourg on a loan deal from Portuguese giants FC Porto during the January transfer window, after a frustrating time at the club where he was frozen out by coach Sergio Conceicao.

Strasbourg will stump up the cash to sign loan Majeed Waris on a permanent deal following his impressive performance.

The Ghana striker scored twice and registered one assist in six top-flight games for the Stade de la Meinau outfit.

Waris display did not go unnoticed as he was named as the side's Player of the Month for February.

The striker's loan runs out at the end of June but Strasbourg have been swift to open talks with his representatives after the French championship was cancelled due to the coronavirus pandemic.

He has also previously played for Swedish side Hacken, Russian club Spartak Moscow and Trabzonspor in Turkey.

Despite his form, Waris was snubbed when Ghana coach CK Akonnor unveiled a 23-man squad for the Black Stars 2021 Africa Cup of Nations qualifying double-header against Sudan which was postponed due to the Covid-19 pandemic.

Waris remarked that he has lost a bit of interest in playing for the Black Stars after claiming that player selection into the team is purely based on politics.