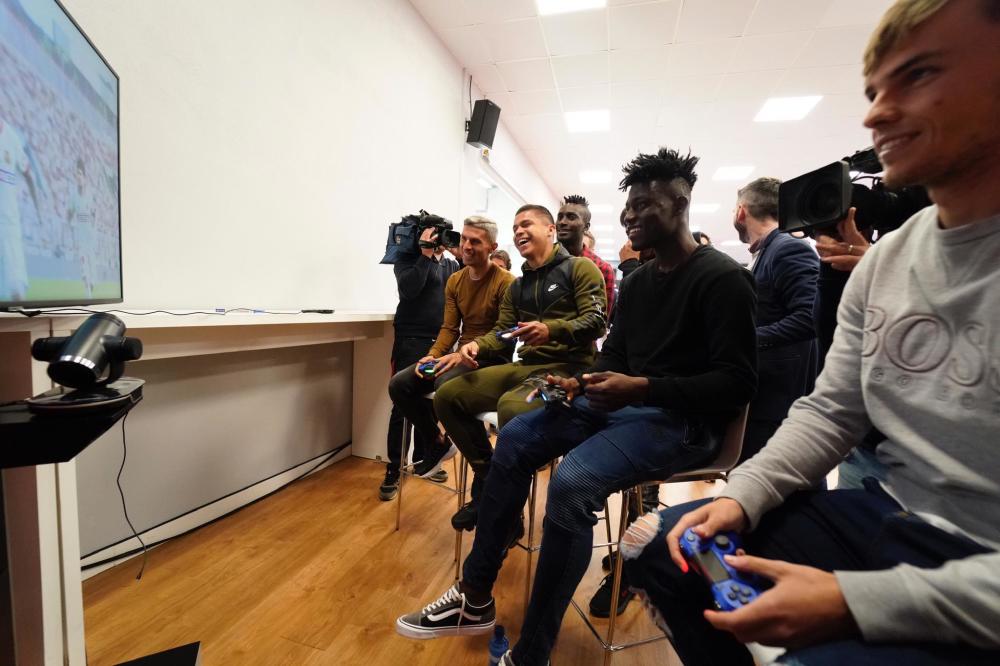 Real Mallorca midfielder Iddrisu Baba in the eFootball PES 2020 after the Spanish side signed an agreement with Konami, GHANAsoccernet.com can exclusively report.

The 23-year-old Ghana star is among several first-team players who will feature on the Pro Evolution Soccer (PES).

Mallorca joins Barcelona and Juventus as the only European clubs to completely cede their rights to the Asian giants.

"Reality is what it is. Mallorca has a budget of 29 million. Current competitors are above: Eibar has 52 million, Leganés around 60, Celta 60-70. Although we appreciate the financial contribution that will be important in our growth, the reality is that we compete for the same players as them. "