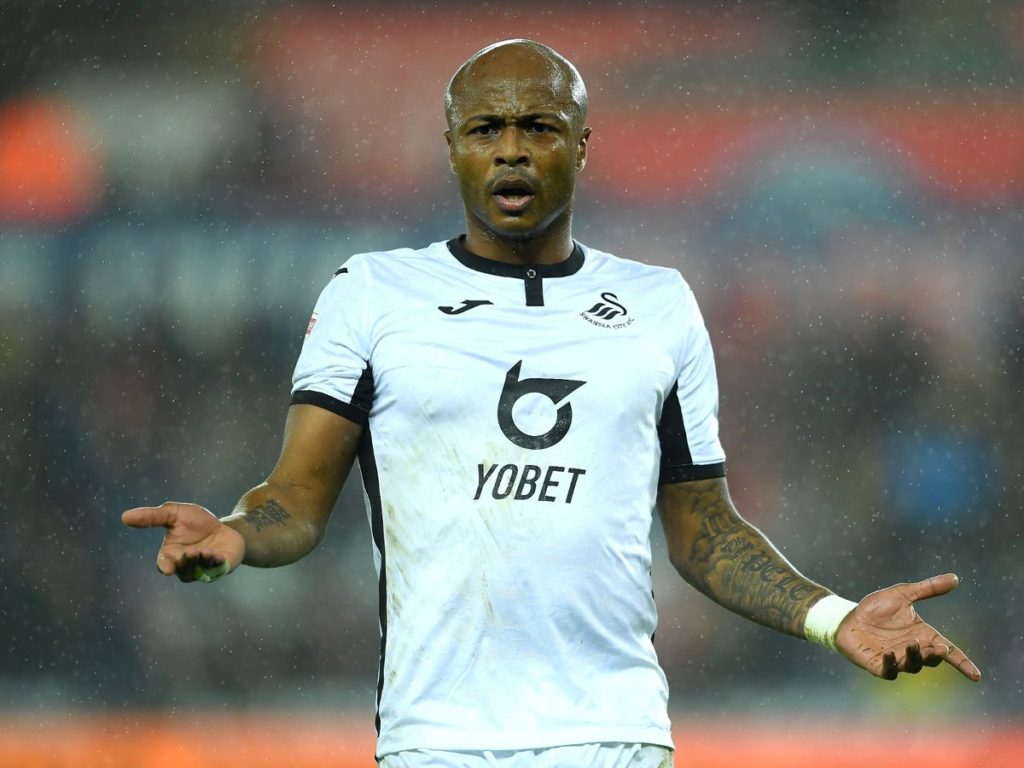 The former Fenerbache loanee is returning to Turkey to sign a mouthwatering deal with Goztepe who are beefing their squad for the 2021/22 season, after finishing tenth last season.

GHANASoccernet.com can exclusively reveal those negotiations between the ex-Swansea City player and the Superlig outfit is at advanced stages.

Ayew will be leaving Ghana in the coming days to go complete a deal with the club.

The Black Stars attacker has been in scintillating form in the last two seasons, scoring 17 goals in the just-ended campaign and singlehandedly carrying the Swans to the promotion play-offs finals, which they lost to Brentford.

He has been on the radar of clubs in the United Kingdom but his 80,000 a week wage has stalled any move within England and Scotland.

Although he has been on the radar of Fenerbache, the 31-year-old prefers to join Goztepe who have ambitions of competing for the title next season.