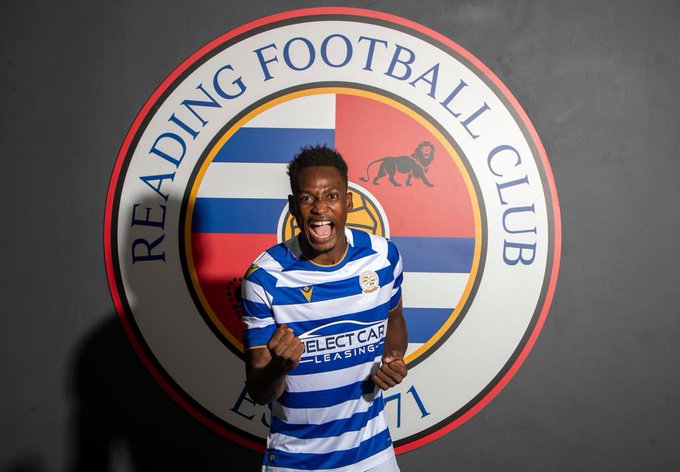 Chelsea defender Baba Rahman has joined Reading on loan for the rest of the season, Ghanasoccernet can report.

The Ghana international signed his contract on Tuesday afternoon, marking his return to the English Championship after spending last season on loan there.

The transfer is done, with an official announcement expected before the summer transfer window shuts on Wednesday.

Ghanasoccernet has reported a move for Rahman to Reading throughout the transfer window, but Championship rivals West Brom were also interested.

West Brom were eager to sign Rahman and were at one point neck and neck with Reading for his signature. Clubs in France, Germany, and Spain also expressed interest.

However, Rahman believes that a move to Reading is more appropriate, given that he enjoyed his first spell.

The left-back performed admirably for them last season, becoming a fan favourite.

The Blues signed Rahman for an undisclosed fee, which was reported to be an initial £14 million, with a potential fee of nearly £22 million.

Rahman's contract with Chelsea was extended until 2024 in June of last year.

The 28-year-old will be given regular playing time at Reading, ensuring that he is in peak condition for Ghana's 2022 World Cup campaign.

Rahman is Ghana's first choice for the left-back position ahead of the global showpiece in Qatar.